Villas-Boas has been out of a job since leaving Marseille in acrimonious circumstances earlier this year. 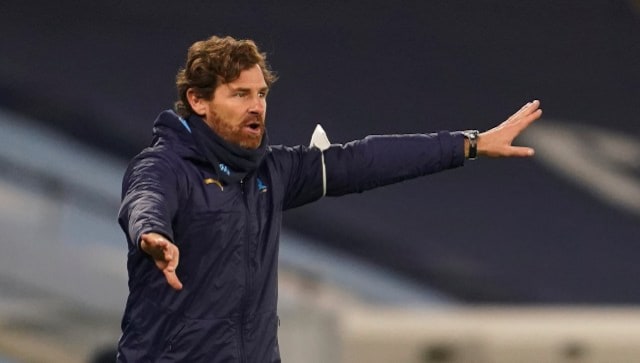 Paris: Former Chelsea, Porto and Tottenham coach Andre Villas-Boas said on Thursday that he will be realising “a dream” when he makes his World Rally Championship debut in Portugal this weekend.

The 43-year-old, who also competed in the Dakar Rally three years ago, will be driving in the WRC3 category which is reserved for private entries.

“My passion for motorsport goes back a long time. My father took me to Estoril for the Grand Prix and my uncle was involved two times in the Dakar.

“So it’s kind of been in the family, passed for generation to generation and I hope also to pass to my two daughters and my son. So very, very special. One of those things that you can only dream of.”

Villas-Boas is racing to raise awareness for his charitable foundation, Race for Good.

He had to pull out of the 2018 Dakar early in the race with a back injury.

“Just take the car to the end is the most important (thing),” he said.

“This is the problem: I am almost confronted by two ‘mes’: the competitive one of football and the sensible one of an amateur rally driver.

“I think what we are going to do is tomorrow take it very easily… I want to finish this race.”

Villas-Boas has been out of a job since leaving Marseille in acrimonious circumstances earlier this year.

“Motorsport for me is my passion, football is my job but I have an absolute love for it,” he added, before suggesting he could be back in the dugout before long.

“We have a very competitive market in terms of football coaches and normally it’s around May that you start getting to know what is around.”

The Portugal rally is the fourth in this season’s world championship and finishes on Sunday.