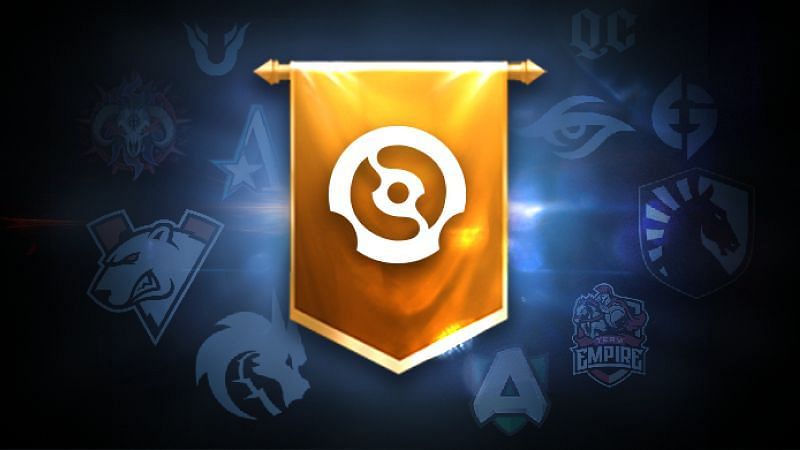 Earlier this week, Valve released the Supporters Club for Dota 2. The new feature soon became the talk of the town as the community had a polarizing reaction to it.

In a recent post on r/Dota2, Redditor u/Accountant_Fickle aired their grievances about Valve’s latest policies. The user pointed out how the publisher had announced they would let their updates be the primary source of communication with the Dota 2 community but failed to do so.

Most grievances centered around the new Supporters Club feature and the cancelation of this year’s Battle Pass.

The International 10 Battle Pass took place in 2020, with the community raising $40 million for the tournament. Since that amount remains unclaimed, Valve canceled this year’s Battle Pass and announced a series of smaller events in its stead.

Cool that the Fan bundles have an affordable entry-point (EUR 1.70), but damn they scale in price a lot: 10x by lvl3.

~ $20 is a moderate of money in EU, but a huge amount for people living in many regions (~4.3% of the avg monthly income for Brazil per https://t.co/9iTGUQ1x0I)

The Supporters Club, the first of those events, drew negative responses from the community.

The $20 price tag of the Gold bundle was considered too high by many. The pricing was also universal, meaning people in regions like South America would have a hard time supporting their favorite teams.

Part of the Dota 2 community also focused on the lack of a Battle Pass, which is like the Christmas of Dota 2. So much so that not releasing one can be detrimental to the game’s player base.

The post also criticized how the content within the bundles is temporary. For something that costs $20, the bundles expire in under three months, making them overpriced.

Valve’s history of monetizing content also drew heavy criticism from the community. The price tag is often too high for the content, and one user pointed out the company’s history of misusing the community’s willingness to purchase cosmetics.

However, all hope is not lost, as Valve does listen to the community sometimes. The overwhelming negative responses might force the developer to change the pricing or content within the bundles to make them more valuable and user-friendly.

Also read: Dota 2: Everything to know about the Supporters Club