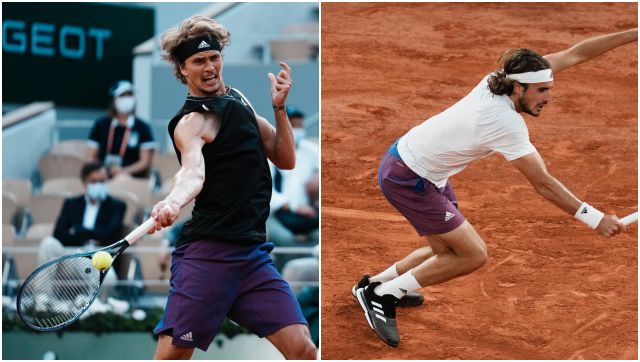 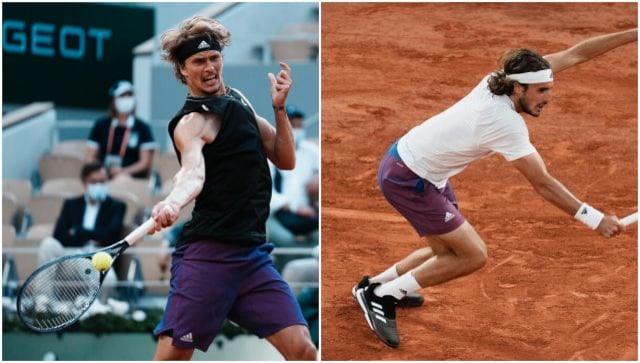 Alexander Zverev takes on Stefanos Tsitsipas in the first men’s semi-finals at French Open on Friday.

Novak Djokovic and Rafael Nadal clash for the 58th time on Friday on the same court where they first met 15 years ago with a place in the French Open final at stake.

It is tennis’s greatest modern rivalry between two men who have harvested 38 Grand Slam titles and 72 Masters between them.

Djokovic has spent more weeks at world number one than any other player while 13-time French Open winner Nadal has not been out of the top 10 in 16 years.

Nadal will start Friday’s semi-final as favourite, buoyed by his record of 105 wins and just two losses in his Roland Garros career.

Djokovic hasn’t beaten Nadal on the surface since Rome in 2016.

They have met seven times but just once on clay in Madrid in 2019 when Tsitsipas triumphed.

The 22-year-old Tsitsipas is in his third successive semi-final at the Slams and took Djokovic to five sets in the last four at Roland Garros in 2020.

He arrived in Paris with clay court titles this year in Monte Carlo and Lyon and had a match point to beat Nadal in the Barcelona final.

Zverev is in his first semi-final at Roland Garros having almost fallen at the first hurdle against 152nd-ranked compatriot Oscar Otte.