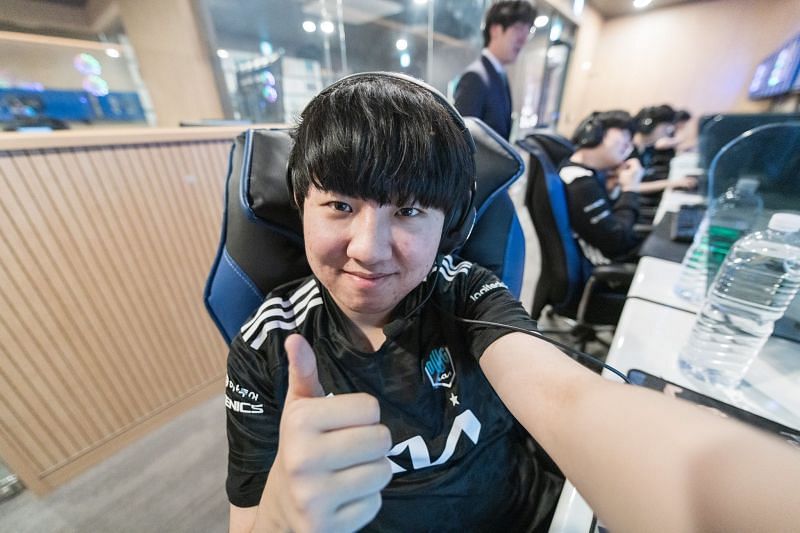 DWG came in as firm favorites to win the 2021 Mid-Season Invitational and carried vast loads of expectations from their fans. Now, after a brilliant start to their first international matchup against the LCS representatives, the Korean League of Legend giants have successfully managed to make a statement for the rest of the competition.

Cloud9 were the underdogs for the clash and started their MSI 2021 journey with much less pressure. But there was no underdog upset on the opening day as the LCK champions pulled off victory within just 27 minutes of the game’s start.

DAMWON pulled off their first Mid-Season Invitational victory in textbook fashion by using their experienced macro play. Even though they struggled a bit in the early teamfights, the LCK heavyweights always kept a gold lead, dominating Cloud9 right from the start of the laning phase.

Fans had huge expectations from C9’s star jungler, Robert “Blaber” Huang, as the 21-year old was nominated as the best player of the LCS Spring this year.

But DK’s veteran top laner Kim “Khan” Dong-ha and jungler Kim “Canyon” Geon-bu kept Blaber under constant pressure throughout the entire game, not allowing him to have any constructive impact on the side lanes.

Thanks to some brilliant late-game play from Khan, DWG Kia took over Cloud 9’s nexus half an hour into the match. He was deservingly awarded the MVP of the game after registering a clean League of Legends KDA score of 3-0-5.

The 25-year old perfectly synergized his Gnar with Cho “BeryL” Geon-hee’s Leona and Canyon’s Morgana to outplay Cloud9’s strategies in all aspects.

After a disappointing start to this year’s Mid-Season Invitational, Cloud9 will now have an uphill task against LJL’s representatives, DetonatioN FocusMe, in their second group stage match today.

Meanwhile, DAMWON Kia will face off against Latin American champions Infinity Esports and will look towards continuing their dominating display in the year’s first international League of Legends tournament.