SRK Family in Pak: King Khan’s family is like this in Pakistan, nephew’s name is Shahrukh Khan 2, sister dies of cancer

Mumbai. The country became independent on 15 August 1947, but a day before that a country named Pakistan came into existence on the world map. The partition of Indo-Pak forced millions of people to migrate across the border. The roots of Bollywood celebs are still associated with Pakistan. The King Khan of Bollywood i.e. Shahrukh Khan has a special connection with Pakistan.

Shahrukh’s father Mir Taj Mohammad Khan was born and brought up in Peshawar, Pakistan. After that he came to Delhi. At the same time, his brother Ghulam Mohammad remained in Peshawar. Shahrukh Khan went to Peshawar for the first time in 1978. Shahrukh Khan’s cousin Noor told in a conversation with BBC, ‘He met his father’s family for the first time. Only his mother’s family members lived in India. 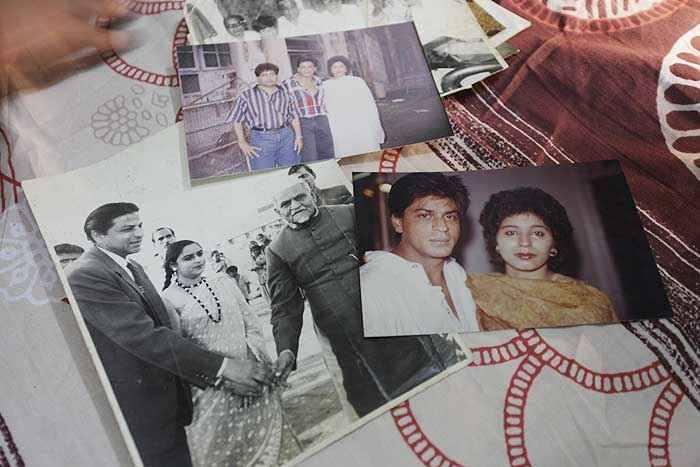 nephew name shahrukh khan 2
Shahrukh Khan’s cousin Noor Jahan has named her son Shahrukh Khan. Noor Jahan used to call Shahrukh Khan 2. In an interview, Noor Jahan’s son has said that, ‘Mamu has promised me that if I become a good cricketer, he will definitely include me in his IPL team Kolkata Knight Riders’. Noor Jahan had announced to contest the election as an independent from Peshawar in the year 2018. However, he later withdrew his nomination. 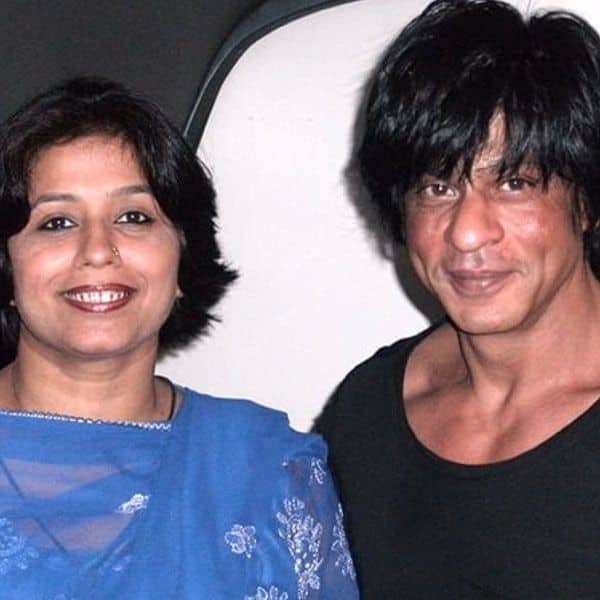 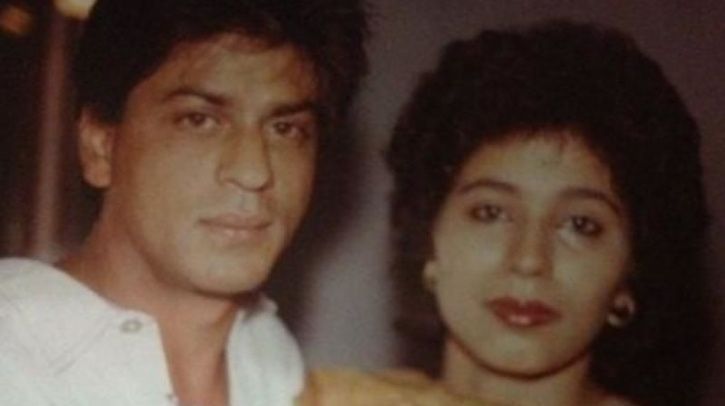