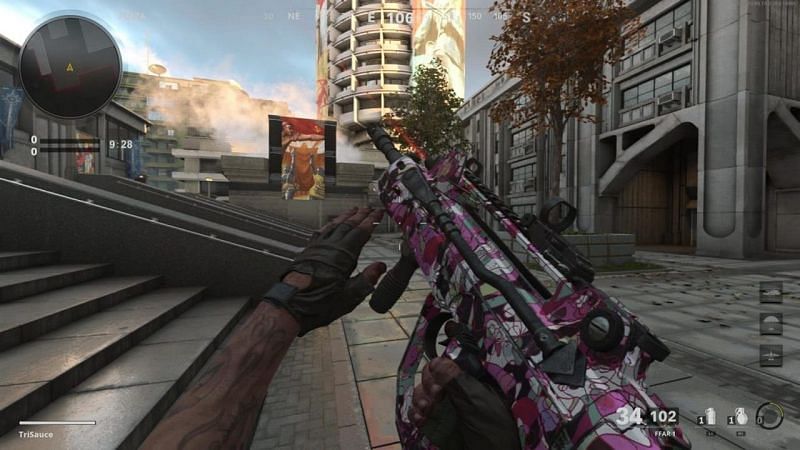 Top 3 loadouts to use in Call of Duty: Warzone Season 3

Season 3 of Call of Duty: Warzone has only been out for a bit, and players are still trying to figure out which weapons and loadouts are going to be best.

Since the start of the season, several guns have received buffs as well as a good amount of nerfs (FFAR in particular). It appears as though the assault rifle-centric meta in Warzone might still persist, but there is a question of which assault rifle will dominate. Some people are still using the FFAR, despite the nerfs, while the Ram 7, Amax, and others have been seeing usage too. These loadouts are going to be very competitive in Warzone going forward.

Top 3 loadouts to use in Call of Duty: Warzone Season 3

Some players, especially beginners, might not be happy that many of the best guns in Warzone have high or awkward recoil. The Grau almost has no recoil issues though, and might be the most accurate in the game. With this loadout, players are going to get crisp precision that allows them to hit those long range targets.

One issue with the Grau is that, with its superior accuracy, it sacrifices some damage output and TTK. This is why the MAC-10 is a great gun to pair it with. The bullet speed on this gun should drop enemies quickly. An added benefit is that the MAC-10 has some of the best movement stats in Warzone, so users can do some quick strafing and sprinting to survive gun fights.

The AK-47 has always been a strong weapon in Warzone. In contrast to the Grau, though, its recoil was all over the place. Thankfully, its recoil got lowered in Cold War, and with the balancing of assault rifles, this might be the time for the AK-47 to shine. Since this is being paired with a Sniper Rifle, this loadout is built around maximizing damage, making the AK-47 feel more like an SMG.

The Kar98k is also picking up popularity and may be up for contention as the best sniper rifle in Warzone. With the damage this gun does, it essentially is a one-shot killing machine. It sadly doesn’t have the highest ADS speed (which isn’t helped by running Monolithic Suppressor), so this loadout is designed to increase ADS speed in other ways.

While the AK-47 may be on the rise after the nerf to the FFAR, the Amax is another clear frontrunner for the premier assault rifle in Warzone. With the VLK 3.0x Optic, this gun becomes really strong in long range play. It also deals more damage than other weapons like the Grau. The Amax definitely has some intense recoil, which this loadout addresses, specifically the Ranger Foregrip.

Since this gun excels in longer range, it is a great option to pair with an SMG. The Bullfrog has everything a good SMG needs: high damage, high bullet velocity, and quick TTK. This will really help in those short range gun fights where every split second matters.