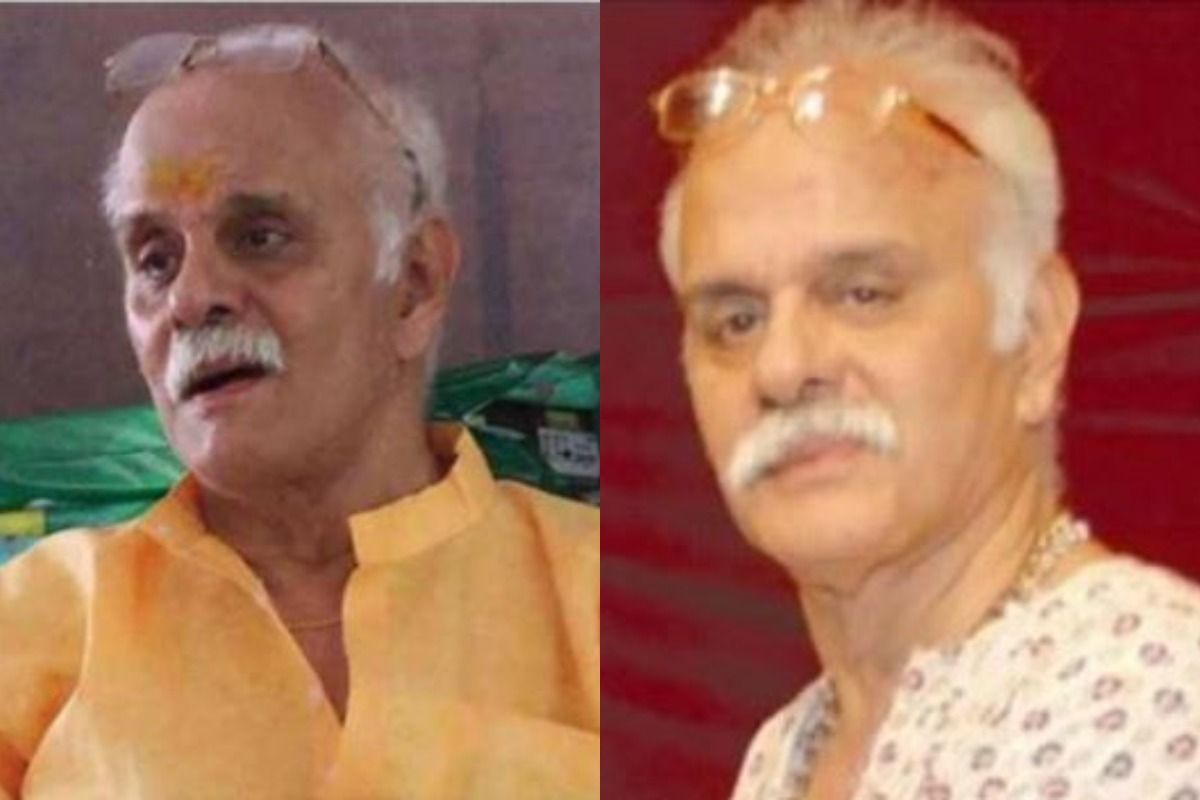 His daughter and actor-dancer Sudha Chandran confirmed the news in a conversation with Aaj Tak and said that her father was not keeping well. Also Read – Ekta Kapoor Birthday Special : 5 Stereotypical Character Roles Penned By The TV Czarina In Indian Soap Operas

Earlier this month, Sudha celebrated her father’s birthday. She wrote on Instagram, “Happy birthday to you Appa…..thnx for inculcating te best values of life Nd making me what I m today.so proud to b Ur daughter….Ravi Nd myself wish u a Very happy birthday.lv u Appa.”