Shraddha Kapoor is going to be seen in the sequel of Sridevi’s superhit film Chaalbaaz. The name of the film will be Chaalbaaz in London. The film’s director Pankaj Parashar said that the film will have a lot of action sequences and emotional tracks. Pankaj said for Shraddha, ‘I saw Shraddha’s work in Baaghi and chose her to replace Sridevi in ​​this film. Apart from this, Shraddha has 64 million followers on Insta. He is very popular among the youth. 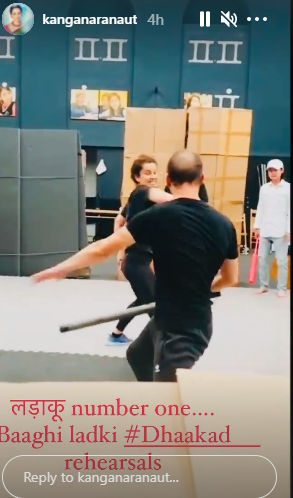