Britain yet to decide on Pfizer offer to vaccinate Japan-bound Olympians-Sports News , Technomiz

Belgium, France, Germany, Italy and Spain are among the European nations to have already offered vaccines to delegations headed to Tokyo. 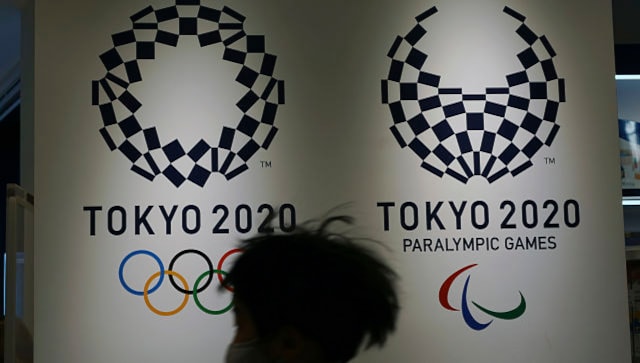 Jabs are only being given to Britons aged 38 or older — though this will be extended to those over 35 from next week — with younger people only getting inoculated if they have an underlying health condition.

“It’s sensitive because the philosophy has been based on age and that’s been proved to be the right thing,” British Sports Minister Nigel Huddleston said. “The biggest indicator is age is the biggest factor and of course Pfizer have offered for the Olympics and we’ve asked them about that.”

Pfizer, which developed a vaccine with BioNTech, said earlier this month said that it would donate doses to inoculate athletes and officials preparing for the Tokyo games with the rescheduled Olympics due to open on 23 July.

While the Olympics begin in less than 10 weeks, Britain has a policy of delaying the second dose by up to 12 weeks to free up vaccines for more people. Britain announced on Sunday that more than 20 million people have now received both doses. The two shots of the Pfizer vaccines were intended to be given three to four weeks apart.

“The government’s vaccine rollout has been excellent and, coupled with the IOC’s donation of the Pfizer vaccine for athletes, means we are hopeful of getting all athletes vaccinated before they travel to Tokyo,” British Olympic Association chairman Hugh Robertson said. “It is important for this to happen soon, to assure our hosts in Tokyo that we are doing all we can to keep their population safe.”

Belgium, France, Germany, Italy and Spain are among the European nations to have already offered vaccines to delegations headed to Tokyo.

state of emergency from six areas, including Tokyo, to nine on Friday.