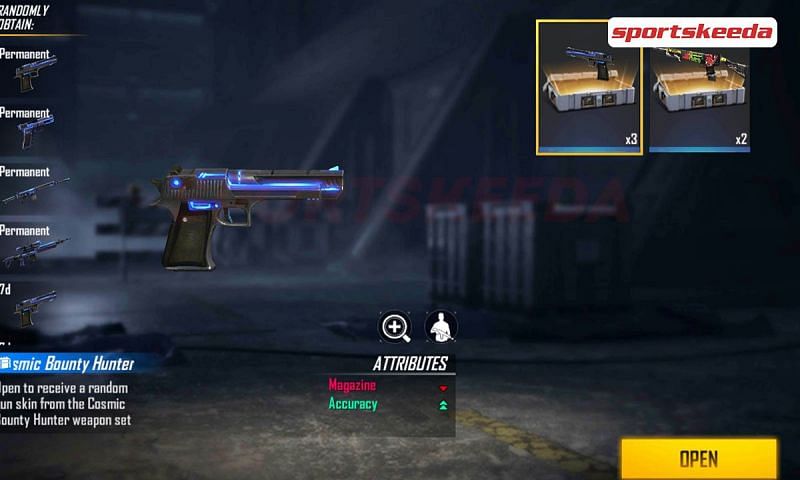 Free Fire has a variety of attractive gun skins that also buff the attributes of the firearm. These can often be obtained via crates, the luck royale, and even through numerous events. It also usually requires diamonds that are not always available to players, and therefore, they look for an alternative.

The code will be valid for the next few hours, and hence, players must use it as soon as possible to claim the rewards.

Note: The redeem code only works for the European region. Players from other areas cannot claim rewards using it. The following error will be displayed to those trying to use the redeem codes from other than the specified server.

“Failed to redeem. This code cannot be used in your region.”

Before going ahead, it is essential to note that players cannot redeem the rewards with guest accounts. Hence, they must consider binding their accounts with one of the available platforms, including Facebook, VK, Google, Huawei ID, Apple ID, and Twitter.

Step 2: Next, they must log in using the platform linked to their IDs.

Step 3: Once logged in, users have to enter the given code in the text field and press the confirm button. A pop-up appears, and they should tap the ok button.

The rewards will be sent to users within a day. All items except currencies can be collected directly from the mail section.

If an error stating that the code is invalid or redeemed is encountered while using the code, it is likely that the code has expired and cannot be used further.