From Kareena Kapoor, Bachchan family to Deepika Padukone, know what these celebs talk about in WhatsApp groups

Mumbai. There is a lot of interest among the fans about the life of Bollywood celebs. Believe me, his life is exactly like that of a common man. An example of this is the WhatsApp group of celebs. Priyanka Chopra, Deepika Padukone, from the Bachchan family to Kareena Kapoor have revealed what happens in their WhatsApp group.

Deepika Padukone shared a screenshot of her family WhatsApp group on Instagram last year. In this, Deepika Padukone, Ranveer Singh were her mother-in-law. Deepika has saved her husband’s number under the name Handsome. At the same time, the entire name of his father-in-law is saved by the name Jagjit Singh Bhavnani. Her parents Prakash Padukone and Ujala Padukone are also in this group. There is a discussion in the group about Ranveer Singh’s interview. 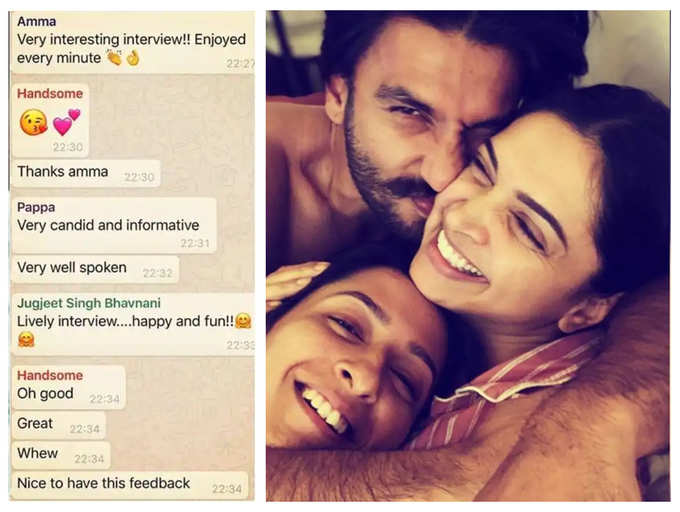 Kareena Kapoor Khan and Priyanka Chopra
In Karan Johar’s chat show Koffee with Karan, Kareena Kapoor told that she has a WhatsApp group, in which Karisma Kapoor, Malaika Arora, Amrita Arora are besides her. The name of this group is Guts. In this, there is a discussion on who these four friends wore in the party and who said what. At the same time, Priyanka Chopra’s sister Manara Chopra told that her family group is ‘The Chopra’. Whoever is in this group, share photos from where they are. 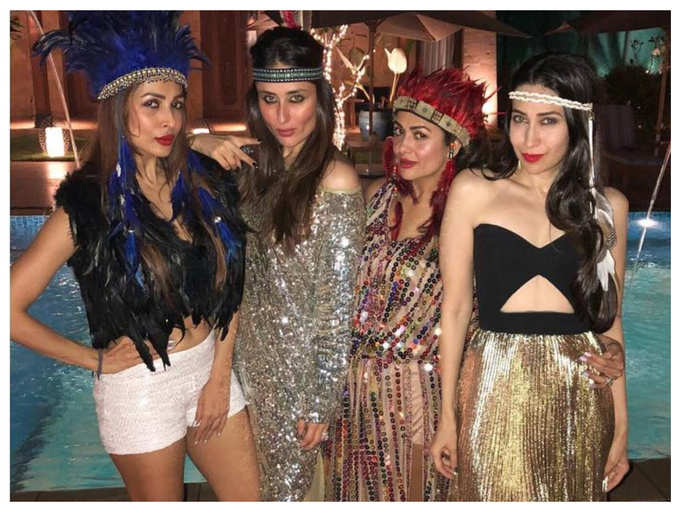 Bachchan family and Janhvi Kapoor family
Abhishek Bachchan and his sister Shweta Bachchan had told in Koffee with Karan that they have a family WhatsApp group. Here he discusses everything. Jaya Bachchan sends emotional messages, photos and videos in this. Apart from this, when someone sits on the flight or lands, then he has to tell in the group. In Koffee with Karan, Janhvi Kapoor had said that she has a family group. Its name is Dads Kids. In this group, father Boney Kapoor asks about the updates related to the children and where they are. In the year 2019, Anshula Kapoor shared the screenshot of the family group on social media.