Here is what actually happened

In hilariously dramatic fashion, Ludwig changed his Twitter cover photo to a banner that claimed “I HATE SYKKUNO” and went on to block him. Ludwig though, did eventually unblock his fellow Twitch streamer and friend.

However, Sykkuno claimed during another live stream that he will only follow Ludwig back on Twitter if he becomes a “tier-3” sub on Twitch. Ludwig obliged reluctantly, after which Sykkuno decided to follow him again.

As can be seen in the clip below, Ludwig had initially blocked Sykkuno on Twitter in hilarious fashion. He was wearing a white wig and was playing a classical symphony in the background. The streamer dramatically proclaimed the following while blocking Sykkuno.

“I am sorry. You changed me today chat.”

Ludwig eventually decided to unblock and follow Sykkuno again. However, this also meant that Sykkuno was no longer following Ludwig on the platform. Sykkuno was eventually asked about Ludwig blocking him on Twitter. He had an interesting response:

“Yeah I heard he blocked me what was with that guys. He unblocked me but I don’t know, maybe if he tier-3 subs to me, I will follow him again.”

Ludwig had earlier talked about the incident and wondered what it would take for Sykkuno to follow him on Twitter again. In another live stream, he said the following:

However, once he saw Sykkuno’s response to being blocked by him and his “tier-3 sub” request, Ludwig claimed that he was left with no choice. Both the streamers were live when Ludwig decided to gift 20 subscribers to Sykkuno on Twitch.

Sykkuno noticed the donation while engaging with his Twitch chat and had the following to say:

“What Ludwig? Thanks for the 20 gift subs. Jesus Ludwig, thanks a bunch. 20 tier-3 gift subs? What? I guess he’s rich now after his..I am just kidding. Well thanks Ludwig I tell you what I am gonna him back on Twitter.”

Ludwig seemed excited by the fact that Sykkuno had followed him on Twitter again, although he did jokingly question their friendship. 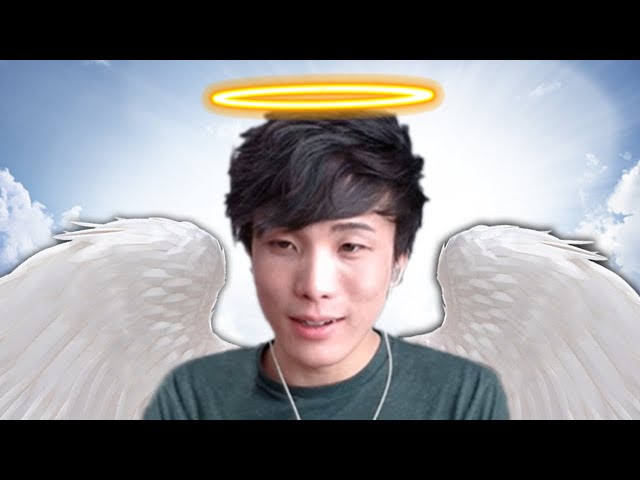 Ludwig and Sykkuno have been friends for a long time and often collaborate for live streams.

*corpse, toast, ludwig, the three people sykkuno simps for the most in the final round*

sykkuno: “what kind of simp fiesta is this”

The overall discussion was obviously part of harmless banter and the two streamers are now following each other on Twitter again.