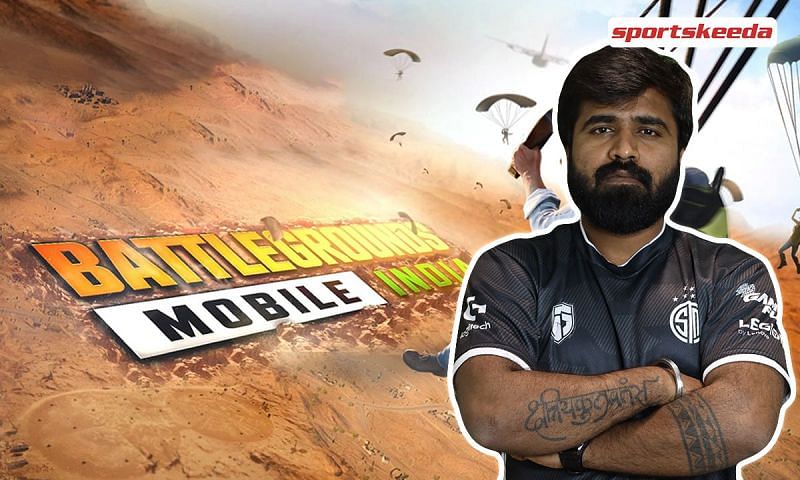 PUBG Mobile India’s announcement was made back in November, and it provided the game’s fans and players with glimmers of hope. It has been quite a while, and fans are still waiting for the exact launch date.

Numerous developments about the game’s return have cropped up recently. The username on PUBG Mobile India’s Facebook page has been changed to BattlegroundsMobileIN. Meanwhile, the URL for the YouTube channel was altered to www.youtube.com/c/battlegroundsmobilein.

This suggests a possible rebranding of the game to Battlegrounds Mobile India, as indicated by the leaked poster/thumbnail from one of the older embedded creative assets.

This adds to the build-up around the game’s release, which is probably at its all-time high since it was announced.

In a series of Instagram stories, Ghatak stated the following:

“Some of them had even abused the game and few had even commented that the game wouldn’t be coming back. Tomorrow is the day when everyone would make noise but the audience wouldn’t forget.”

“After tomorrow’s announcement, I will be making another announcement for the biggest events for underdogs. I will let you know tomorrow. Stay tuned.”

So finally Jiska ham besabri se intezar kar rahe the wo pal kuch hi thodasa halka sa dur he hamse, you know what I mean ? A huge announcement coming regarding the game we are waiting for in couple of days stay tuned ??

In one of his earlier Tweets, he stated:

“So finally, the thing that we had been eagerly waiting for is just on the horizon, you know what I mean. In a couple to days, a huge announcement is coming regarding the game we are waiting for. Stay tuned.”

Sagar Thakur, aka Maxtern, in an exclusive statement given to Sportskeeda, stated: