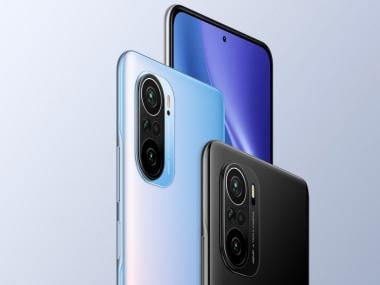 Xiaomi is scheduled to launch the Mi 11 Ultra, Mi 11X, Mi 11X Pro and the Mi QLED TV 75 in India today. The launch event will kick off at 12 PM IST and will be streamed live on Xiaomi’s social media channels. The Mi 11 Ultra recently debuted in the China markets, but we are unsure if the exact variants will also be launched in the Indian market. Reports also suggest that the Mi 11X and Mi 11X Pro will be the rebranded version of Redmi K40 and Redmi K40 Pro+.