Mumbai. Cinema halls may have opened in many states of the country, but big films are being released on the OTT platform only. At the same time, on the occasion of the 74th anniversary of independence in the month of August, many patriotic films are being released. Apart from this, the 15th season of Bigg Boss is also ready to make a splash.

On August 15, the whole country is going to celebrate the 74th anniversary of independence. On this occasion, Ajay Devgan’s film Bhuj The Pride of India is going to be released on Disney Plus Hotstar and Siddharth Malhotra’s Shershaah on Amazon Prime. Both the films will release on August 12. Bhuj The Pride of India The Jabanji of the Indian Air Force is shown in the 1971 Indo-Pak war. At the same time, Shershaah is a biopic of 1999 Kargil war hero Captain Vikram Batra. 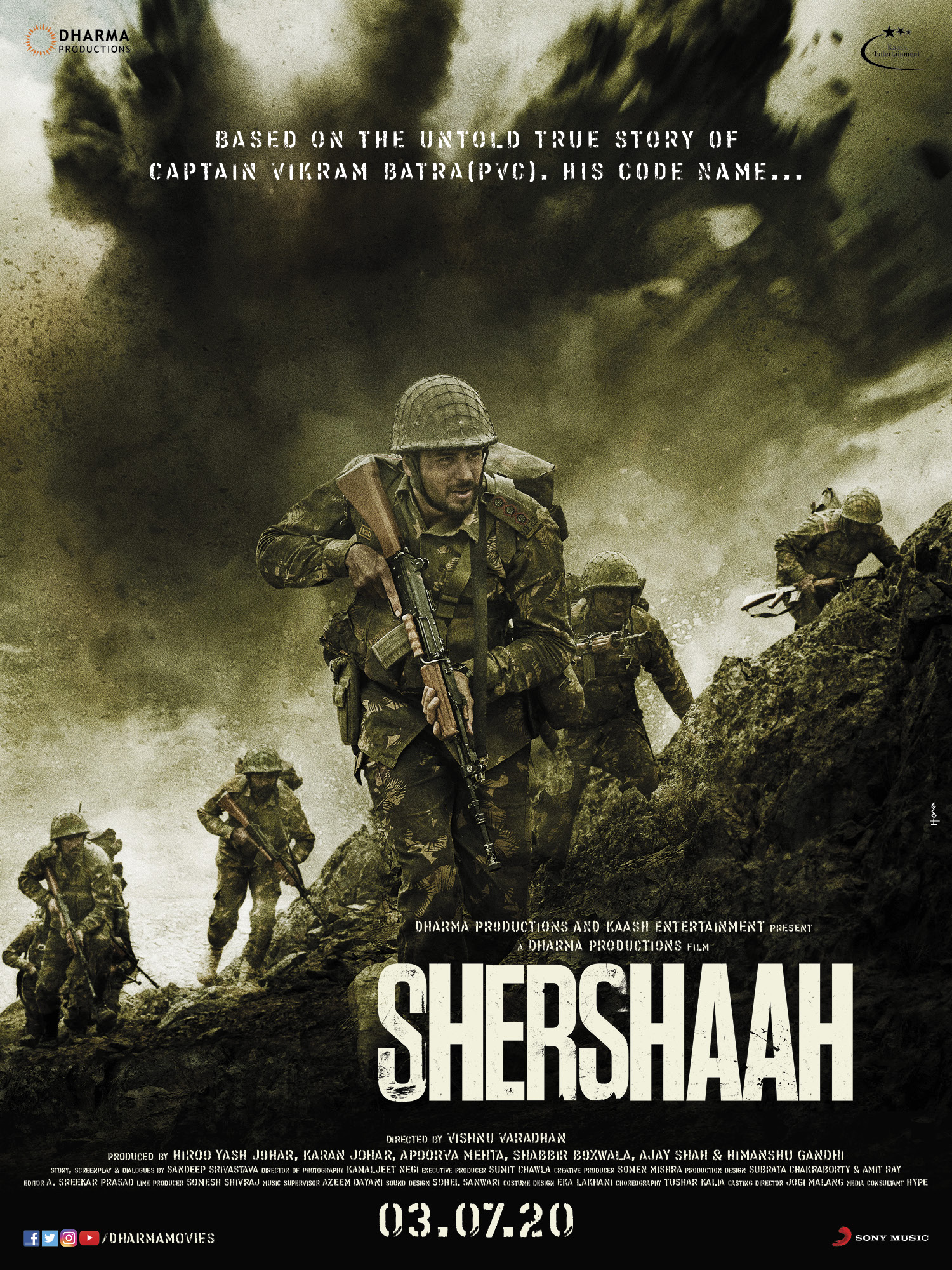 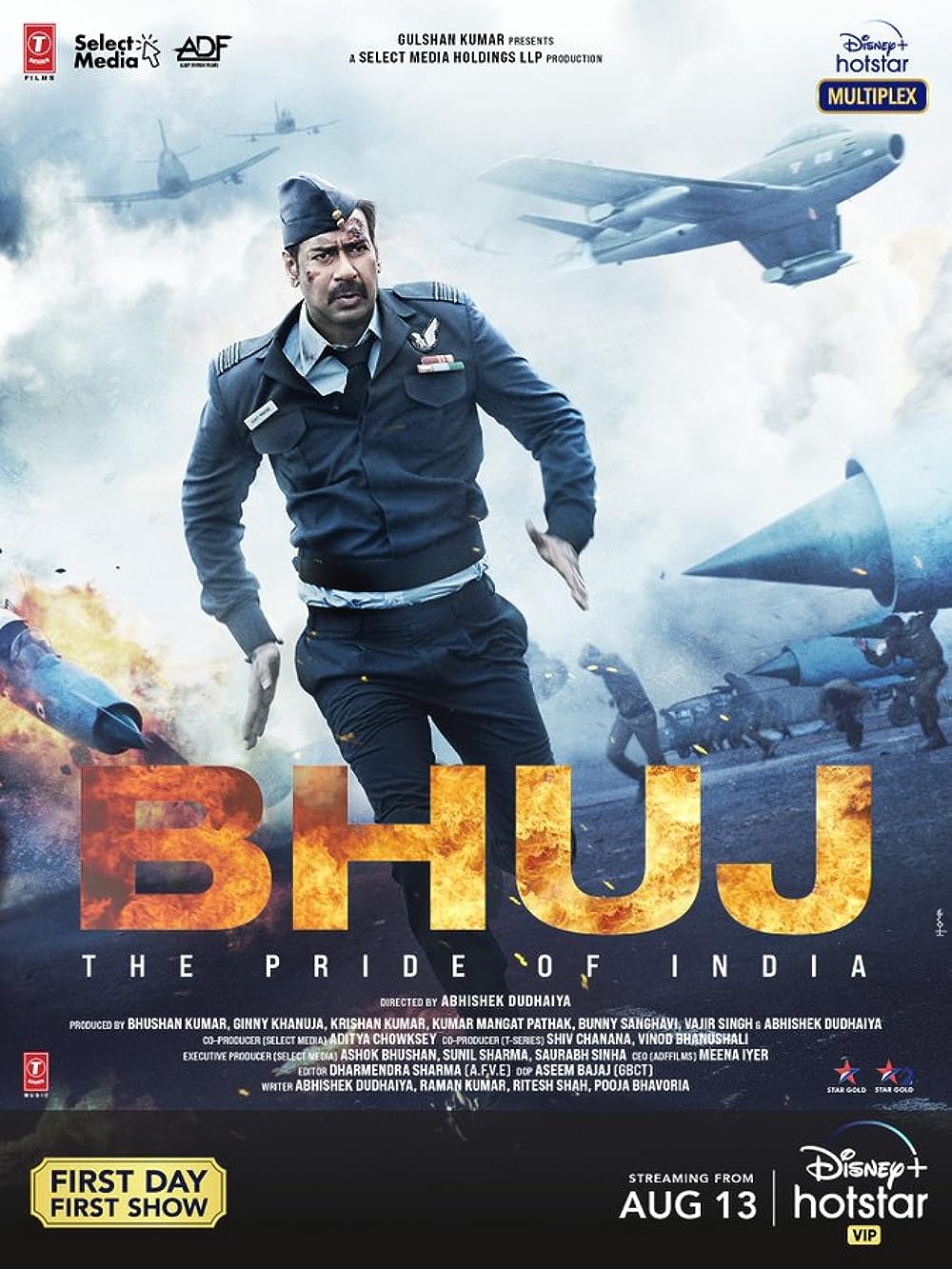 Bigg Boss 15 to release on August 8
This time the 15th season of Bigg Boss will be released on the OTT platform before TV. Bigg Boss 15 will release on Voot from August 8. It will be hosted by Karan Johar, not Salman Khan. The makers have posted a photo in which some jackets are seen hanging on hangers. The tweet read, ‘He is ready to do OTT house takeover of Bigg Boss, are you ready?’

These movies and web series will be released
Manoj Bajpayee, Neena Gupta and Sakshi Tanwar’s film Dial 100 is releasing on Zee5 on August 6. Apart from this, the Hollywood film Godzilla vs King Kong will be released on Amazon Prime on August 14. 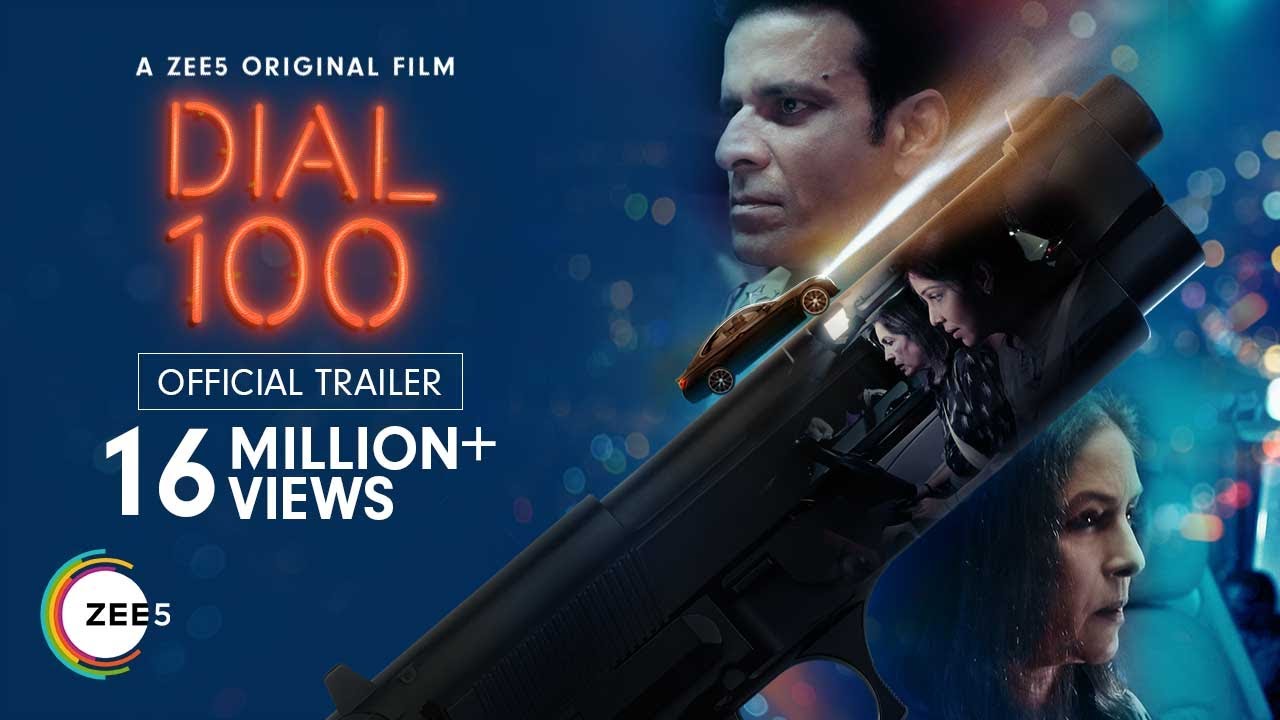 Stand up comedy show Comedy Premier League will release on 20th August 2021 on Netflix. In this, many stand up comedians are ready to tickle the audience. Balcony Buddy is releasing on MX Player.