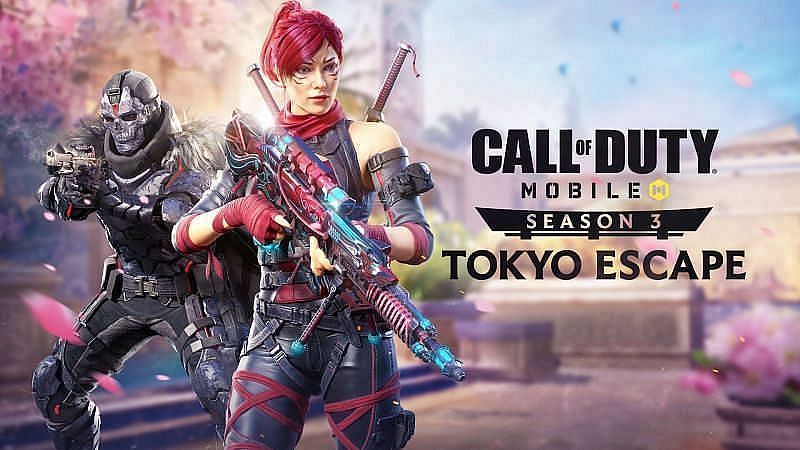 How to earn the Pacifist Medal in Season 3?

COD Mobile recently released Season 3 and named it Tokyo Escape. In the Royale Fanatic segment of the Seasonal Event, gamers must earn the Pacifist Medal twice in Battle Royale mode to complete the challenge.

COD Mobile requires gamers to stock up on ample weapons and ammunition and go on a killing spree to become the sole survivor of the game. This makes earning a Pacifist Medal challenging for gamers.

? Season 3: Tokyo Escape is locked, loaded, and has deployed!

YouTuber JHC Gaming recently revealed a few tricks that gamers can use to earn the medal. This article summarizes JHC Gaming’s advice, as shown in his recent video.

The goal of COD Mobile is to stay within the safe zone and survive. Trotting into the region beyond the safe zone will lead to loss of health. There will be other hostile opponents within the zone who will try to reduce the number of survivors.

The Pacifist Medal is awarded to gamers who rank in the top 10 without killing anyone. Gamers will have to bank upon their survival skills to earn this medal. However, it is tricky to survive without using a weapon when being relentlessly attacked.

JHC Gaming revealed some straightforward tricks that can aid players in earning the Pacifist Medal in COD Mobile. He instructed gamers to get into battle royale mode in squads.

Players can squad up with their friends and ask them to cover. In this way, the gamer gets zero kills, but the rest of the squad can take out other opponents and rank up. However, he points out that there should be well-established communication within the team, and everyone must be in sync. 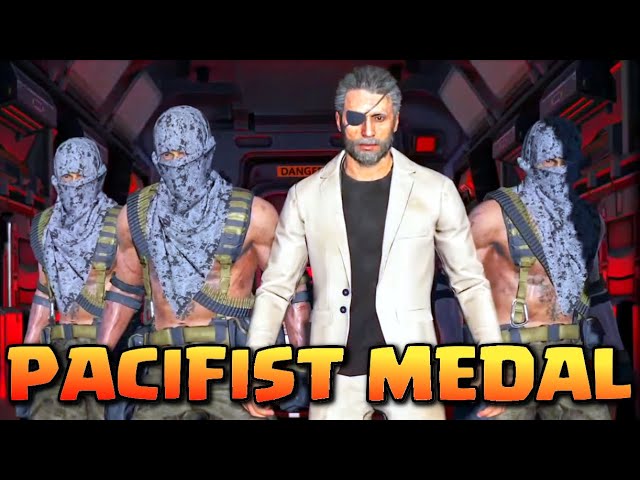 JHC Gaming does not recommend this trick in solo vs solo mode. He points out that in this mode, if gamers try to hide in the nooks and corners of the map, bots spawn nearby and start attacking.

If players want to earn the medal in solo mode, the best way would be to acquire a vehicle, probably a helicopter, and maneuver across the map to stay alive.

Another option is to play solo vs squad. Although gamers will be against squads of four, it will be easier to rank in the top 10 among 25 squads rather than 100 individual players. In solo vs squad mode, opposing squads will be busy fighting each other, thereby eliminating players faster than in the solo vs solo mode.

⚔? Get those blades sharpened and get ready to engage in a gun-free battle!

? New mode, Swords & Stones will be available to play now in #CODMobile! pic.twitter.com/g58PmDZVr7

The most effective way to earn this medal in COD Mobile is to squad up with random players. This way, squad members can provide cover. Even if the player gets eliminated during the action without killing an opponent, the rest of the squad can carry on. So there is still a high probability of ranking in the top 10.

Earning this medal is not impossible, but it can get tricky. Gamers may have to aim to get the Pacifist Medal in COD Mobile repeatedly.

Players are also advised to use backpacks to stock up on health kits, adrenaline boosts, and energy sprays. Stocking up on armor plates will also come in handy. Strategic grenades such as the smock and flashbang might be practical to evade opponents by tricking them.