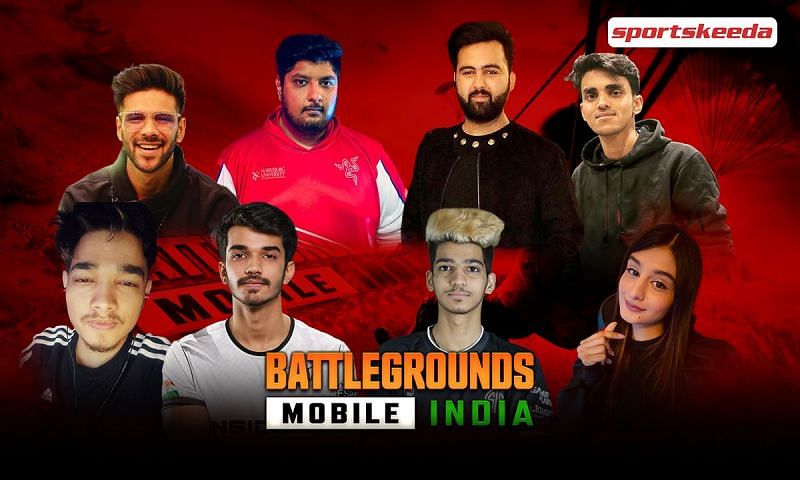 Everyone in the gaming community is eagerly awaiting the game’s release so that the esports ecosystem, which has been dormant for the past nine months, can resume.

Here is what Ajay Assudani found out after talking to prominent esports personalities including players, content creators, team owners, and casters.

After watching the teaser, I am very excited about this game, in my opinion. With the name Battleground Mobile India, the game’s rebranding is quite exciting, as it has been made completely India-specific with certain restrictions, as well as data protection and privacy is respected.

PUBG Mobile was banned due to which content creators like me were a bit affected especially on channel growth as I started my channel with PUBG. Now, it is a great opportunity for the whole Indian gaming community as PUBG mobile is one of the most popular games in India. Now after Battleground Mobile India launches content creators like me in the community will get major improvements in unique content creation with lots of engagements as the Indian audience love watching this game a lot. Battleground Mobile India will also benefit the Indian esports community with career options for passionate gamers.

Of course, I’m delighted that the game is finally making a comeback. PUBG Mobile World League was my first international tournament, and the game was banned shortly after. I learned a lot from that tournament, and I wanted to give my best in the next one, but I didn’t get the chance due to the game’s unfortunate ban.

Many people unfollowed me on Instagram and YouTube, and I lost approximately 30K followers on Instagram. Furthermore, as a professional esports player, the game’s ban had a significant impact on my monthly earnings.

I am very excited that the game is returning; this time, the entire focus will be on winning tournaments, and Team IND will dominate.

It will reshape the gaming scenario that was somehow lost after the ban. We were almost moving on but the ray of hope somehow kept us together and once we started building ourselves around it…. We knew we were working onto something good again

Rebranding was needed…. As it was a final hope to change everything from the start

It’s a very good news for all the gaming enthusiasts in our country,everyone has been waiting for re-launch from a very long time. It’s not out yet but this time things look very positive and hopefully the game will be out in next month or two. Once it’s back I am sure it will take Indian Esports to new heights.

An advantage of the return of PUBG Mobile, i.e. the announcement of Battleground Mobile India, is that content creators like me now have a chance to grow and build their audience in such a way that the audience enjoys watching them regardless of the game they are playing; this is what I prefer; others may have different opinions.

Let’s see how I can make the return of the game beneficial for me and how I can collaborate with esports payers in the community, so that we can grow together.

When in December the first teaser was released and no updates regarding the game’s return were there for a long time, it became clear that now the game will be coming back with a new name.

Now that the game could come at any time soon, its return will affect the whole of the game industry in a certain way, PUBG has mature audiences, while Free Fire also has a huge amount of a fan-base, but the audience is not mature enough compared to PUBG. The return of the game will surely help me grow.

Battleground Mobile teaser was much awaited for everyone and being a professional player. It is going to have a positive impact for sure. Rebranding as a indian region specific game, it has opened wide doors for both players and investors which will boost up esports scene in india. I am thankful for goverments support and I also appriciate the efforts of PUBG officials for making a comeback.

It’s a new beginning. I would say – this is the first time an esports title is being stitched and tailored together for the Indian audience. I’m excited to see what comes out of it especially the competitive ecosystem – because remember – it’s been 9 months. Who’s on top now? Who’s going to win the events? Who’s going to be the best team? We’ll only find this out over the course of the next year and that’s what makes our world of esports so amazing. Whoever is on top – you can bet it’s going to be a spectacle! I’m excited for our squad and I’m excited for Indian Esports, this truly is a new beginning!

Follow these social media handles to stay up to date on official news and updates about the game: