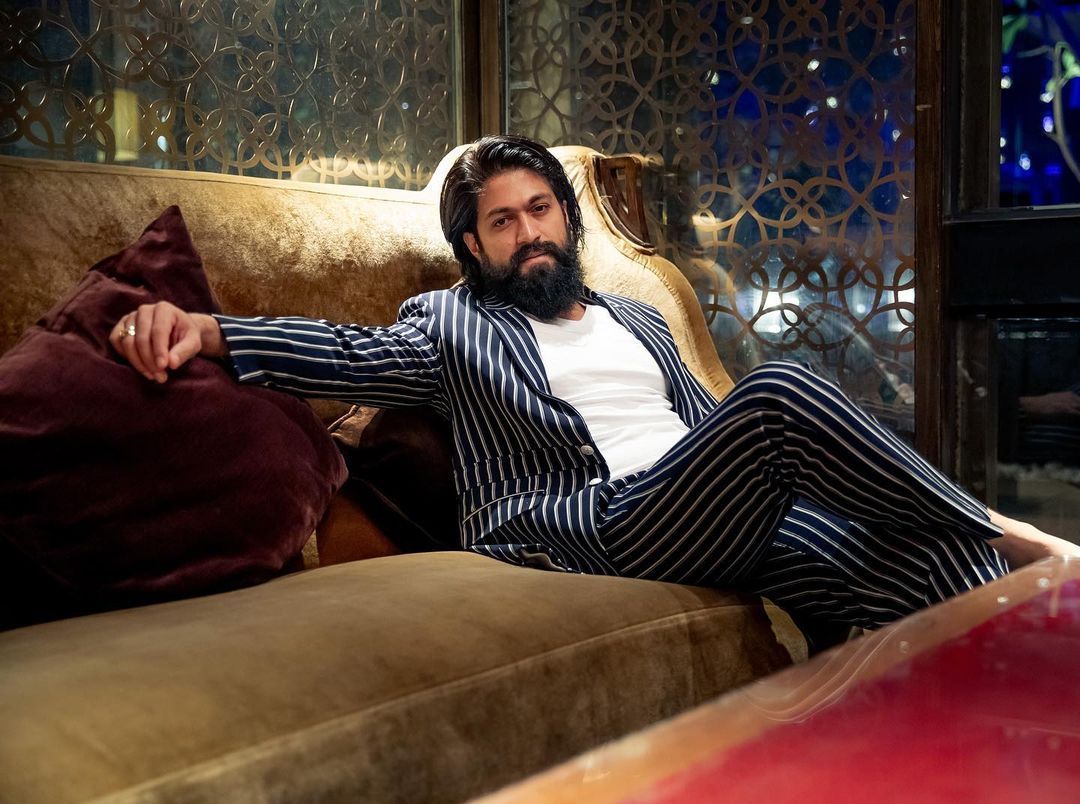 KGF 2 star Yash donates Rs 1.5 crore: KGF 2 actor Yash has vowed to help around 3000 daily wage workers in the Kannada film industry. In a tweet that he shared on Tuesday, Rocking Star Yash mentioned that he will be transferring Rs 5000 to the personal bank account of each worker. The pan-India star however added that this is not a permanent solution and he understands the needs of each individual and the losses they have suffered in the pandemic times. Also Read – Tamil Actor Maran, Known For His Role in KGF, Dies of Covid-19

Yash shared a big note in both Kannada and English languages to announce that any help to the fraternity is big in these times and he is doing his bit to protect the people of his industry. His note read, “Covid 19 has proved to be an invisible enemy that has dismantled the livelihoods of innumerable people across our country. Our own Kannada Film fraternity has been badly affected as well. In light of the grave times we live in, To each of the 3000 odd members which include all the 21 departments of our film fraternity, I will be donating from my earnings, a sum of Rs 5000 to their personal accounts. While I am very well aware that this may not serve as a solution to the loss and the pains caused by the situation we are in, it’s a ray of hope, since it’s HOPE that is the certainty of faith, Faith of better times (sic).” Also Read – KGF 2: Nora Fatehi And Rockstar Yash to Groove in a Sizzling Dance Number – Details Inside

Meanwhile, Yash is currently awaiting the release of his film KGF: Chapter 2 which is one of the most anticipated movies of the year. Considering the current times, where the theatre owners have suffered massively with the shut-down of the market, KGF 2 is an important film to revive the Box Office. The first part was a hit across the country and that built a curiosity for the second part that has been more aggressively designed by director Prashanth Neel. The film also features Sanjay Dutt as the dreaded villain while Srinidhi Shetty, Prakash Raj, Achyuth Kumar, and Raveena Tandon among others play important roles too.

Watch out this space for all the latest updates on KGF 2!