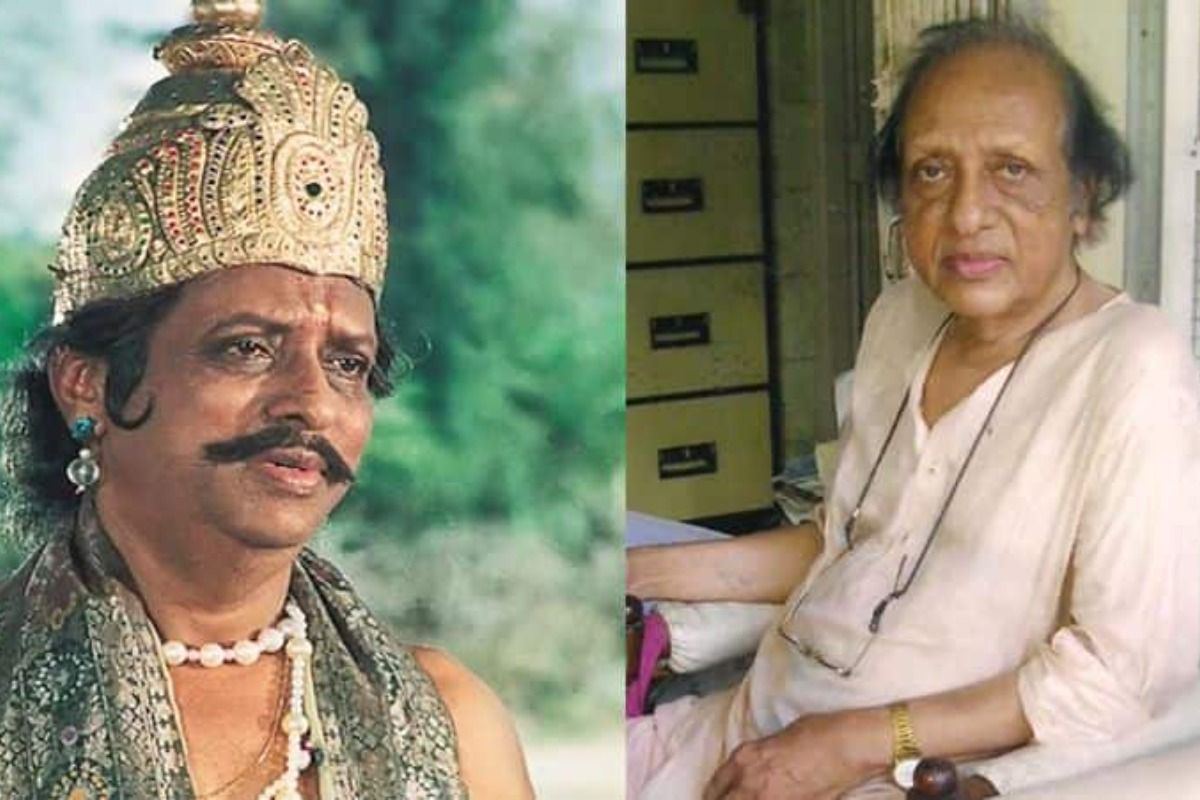 Mumbai: Veteran actor Chandrashekhar, best known for featuring in films like Cha Cha Cha, and Surang, and playing the role of Arya Sumant on the popular TV serial Ramayan, died on Wednesday due to age-related ailments. He was 98. Chandrashekhar breathed his last around 7 am at his residence here, his son and producer Ashok Shekhar told PTI. “He passed away in his sleep in the presence of family… the way he wanted. He had no health issues, it was just his age. He lived a good life,” Shekhar said. Also Read – Chandrashekhar Azad Back at Jama Masjid: ‘Not Flouting Order, Will Leave Delhi by 9 PM,’ Says Bhim Army Chief

Veteran actor Chandrashekhar’s last rites will be held at Juhu’s Pawan Hans crematorium in the evening, he added. Born in Hyderabad, Chandrashekhar started out as a junior artiste in the film industry in the early 1950s, before bagging his first film in the leading role with V Shantaram’s Surang in 1954. Also Read – PM Modi Remembers Chandra Shekhar, Talks About PMs Museum

He went on to star in movies including Kavi, Mastana, Basant Bahaar, Kaali Topi Laal Rumaal, and Barsaat Ki Raat. In 1964, he made his production and directorial debut with Cha Cha Cha, featuring veteran actor Helen in her first leading role. Also Read – Ayodhya Dispute: Not Ram Mandir But Lord Buddha Temple Should be Constructed, Demands Bhim Army Chief Chandrashekhar

In 1987, Chandrashekhar starred as Arya Sumant, King Dasharatha’s prime minister on the Doordarshan TV show Ramayan, directed by Ramanand Sagar. Chandrashekhar, who appeared in more than 250 movies throughout his career till the early 1990s, also briefly assisted writer-filmmaker Gulzar between 1972-1976 on his directorial like Parichay, Koshish, Achanak, Aandhi, Khushboo and Mausam.

The veteran actor is survived by three children.

May his soul rest in peace.

(With inputs from PTI)