How to get inside the secret alcove in the Foundry

The secret alcove in Resident Evil Village can be found in the Foundry region of Heisenberg’s Factory. However, unlocking the room can be tricky for some players.

Gaining access to the secret alcove is definitely worth the trouble considering the rewards available inside. Players can find a deceased Soldat, a mighty monster equipped with drill arms lying on a bed inside the locked alcove. However, players need to trigger an even stronger Soldat to break open the gate to the locked section.

However, the process can be hazardous and can even lead to elimination. Players are advised to be highly cautious when dealing with the stronger Soldat, who has two drill arms instead of one. 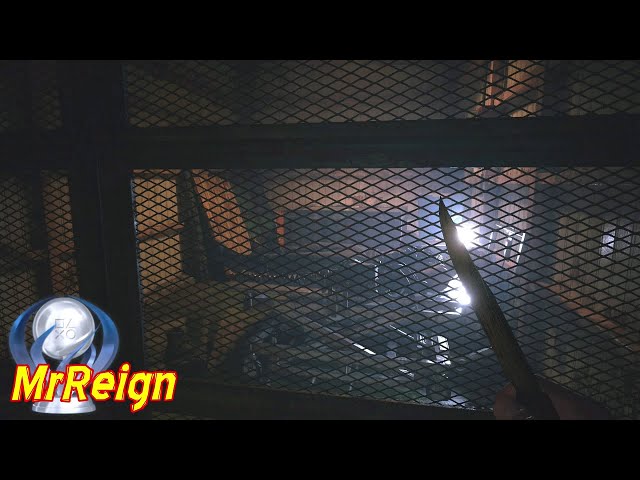 To find the stronger Soldat, head up the stairs on the right side of the alcove’s entrance. Once at the top, find the narrow passage leading across the room. Towards the middle of the path, players can see Soldat lying on the floor once the enormous shipping container falls off.

Shoot at the monster to attract its attention and then run back into the alcove. Once inside the alcove, stand with the back towards the locked gate. This will result in Soldat following the player into the room and attacking them.

I literally spent like 30 mins looting all of the factory in RE8 and i died to the saldot dude full of armor. It made me spawn so far back that i instantly got exhausted

However, players need to ensure that they dodge this attack, which should ultimately strike the gate. The monster’s attacks are enough to shred through the blocked gate and open the secret alcove. Nonetheless, players will need to defeat the Soldat to move forward in Resident Evil Village.

The best method is simply strafing around the monster and attacking when the red light on its back is visible. Players can also use sniper rifles to eliminate this powerful monster in Resident Evil Village quickly.

Once the monster has been defeated, players can head into the unlocked alcove and collect a massive chunk of Lei as well as Salvatore Moreau’s M185 Wolfsbane Magnum ammunition.