How to opt out- Technology News, Technomiz

Do you own an Amazon smart device? If so, odds are good that the company is already sharing your internet connection with your neighbours unless you’ve specifically told it not to.

On Tuesday, the company launched a program that forces users of many Echo smart speakers and Ring security cameras to automatically share a small portion of their home wireless bandwidth with neighbours. The only way to stop it is to turn it off yourself.

Amazon says the program, called Amazon Sidewalk, is a way to make sure lights, smart locks and other gadgets outside the home and out of reach of a Wi-Fi connection stay working.

But some experts warn that the technology is so new that privacy and security risks remain unclear. And almost no one seems happy that Amazon forced consumers into Amazon Sidewalk — or that many people may not know they can opt out of it.

Did Amazon tell customers this was happening?

Amazon says it sent emails to customers last month and in November that Sidewalk was coming. The company says you’ll also get a notification when you set up gadgets that work with Sidewalk. 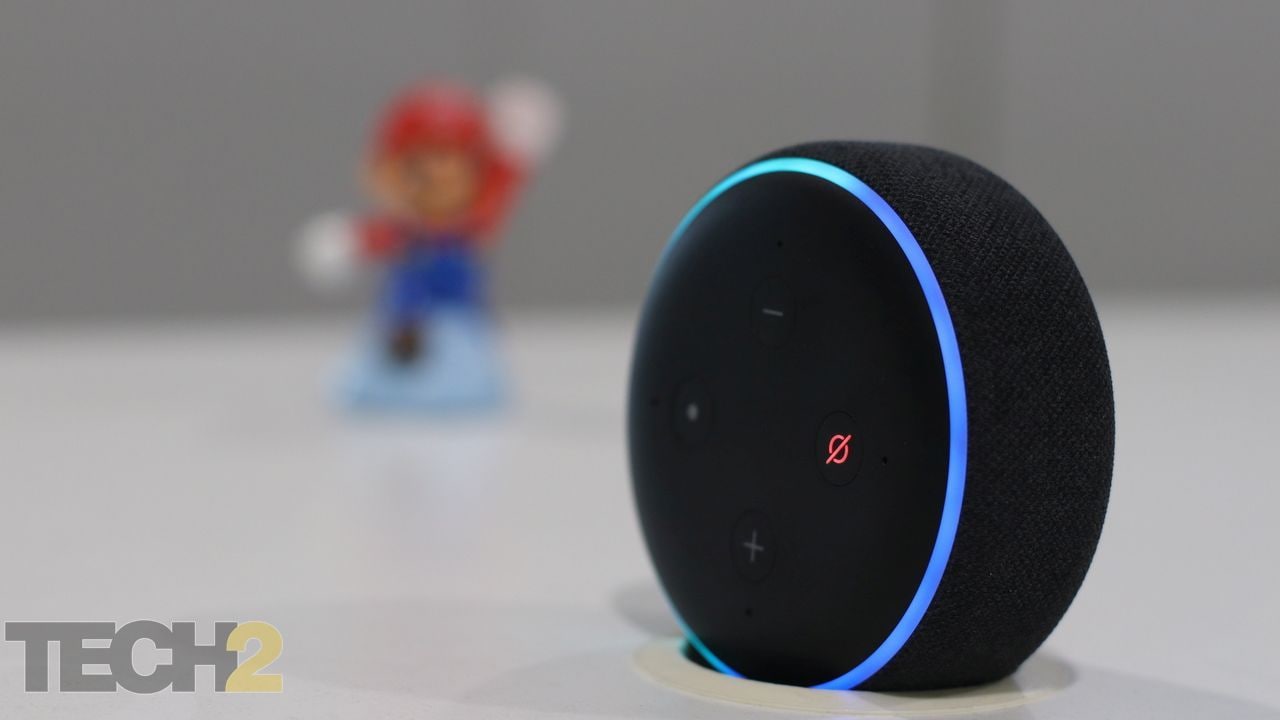 How can I stop this?

Once you know about it, it’s relatively straightforward, if not exactly simple, to opt out of Sidewalk. Echo users can go into the Alexa app, tap “More” in the lower right hand corner, then tap “Settings,” then “Account Settings,” where they’ll find a section for Amazon Sidewalk and a button to disable it. In the Ring app, go to “Control Center” and then tap “Sidewalk.”

Why is Amazon doing this?

The idea behind Sidewalk is to integrate residential wireless connections into a “mesh network” that can extend coverage to areas home Wi-Fi can’t reach. Amazon’s Echo and Ring devices band together to create a this network by grabbing a slice of bandwidth from each cooperative home network. That can extend the range of devices designed to work with Sidewalk so they’ll stay connected even when away from your home network.

One example of such a device is Tile, a tracking device that can be placed on keys or a dog’s collar. If your dog goes missing in a neighborhood where Sidewalk is working, it might turn up quickly via Tile.

Other products that work with Sidewalk include smart locks that can be controlled by phone and wearable devices that can track people with dementia who may wander. Amazon expects additional devices, including outdoor lights and motion detectors, will work with Sidewalk before long.

How does it work?

Amazon is tapping into a variety of radio technologies, including one called LoRa for its long range and better known for industrial and business applications such as keeping track of cattle roaming through pasturelands.

“The goal here is not to create coverage for a single home,” said Marc Pegulu of chipmaker Semtech, which is partnering with Amazon on the technology. “It’s kind of a shared network, a community shared network.”