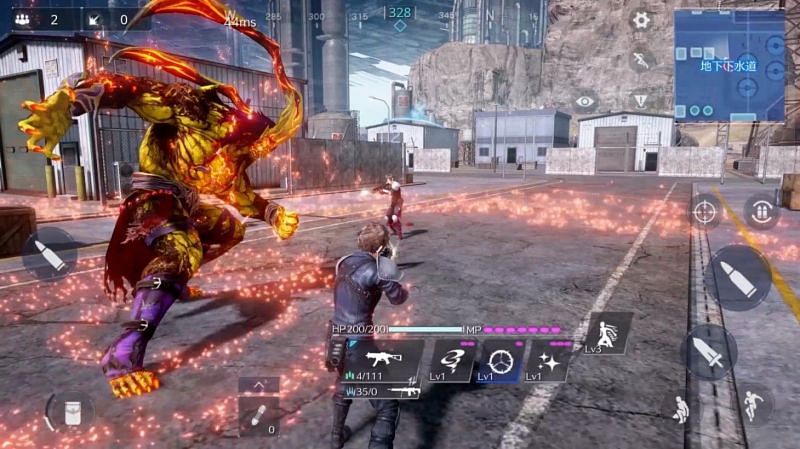 The Final Fantasy 7 closed beta is finally going live. This is the newest game in the Battle Royale genre to hit Android devices and will be set in the Final Fantasy Universe.

The Final Fantasy 7: The First Soldier game is set 30 years before the original game, and serves as a prequel to it. The game will be available on both Android and iOS devices.

How to pre-register for the Final Fantasy 7 closed beta? 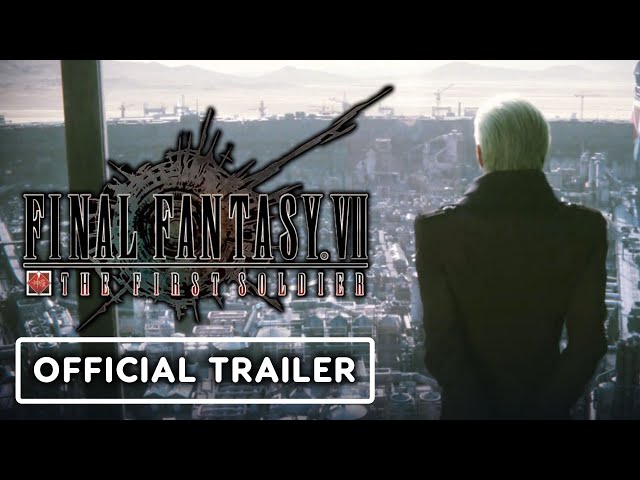 First things first, the Final Fantasy 7 closed beta is open to Android devices only, so players on iOS devices won’t be able to participate. Secondly, players from the USA and Canada can sign up for the closed beta. Players have until May 27th to apply for the position. If they’re selected, then they’ll be able to play the game from July 1st to July 7th.

To sign up for this, players need to head over to their Google Playstore app and log in to their account first. Once they’ve done that, players are then required to search for Final Fantasy 7: The First Soldier in the search bar. They will then need to click on the pre-register button to sign up for the program.

If they’re selected, players will have the option to download the game and play it once the game finally goes live. 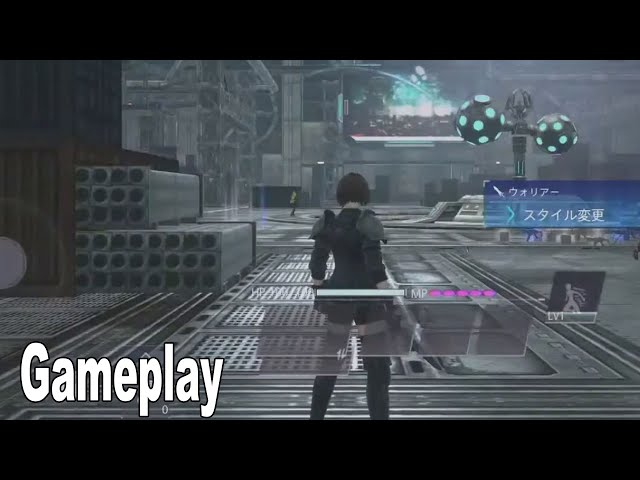 Although it’s really difficult to tell a story through a battle royale, Fortnite has successfully managed to do it, and it looks like Square Enix will take a leaf out of Fortnite’s book and apply it to Final Fantasy 7: The First Soldier. There’s also some RPG based level up system in place, making this game a very unique one to begin with.

Having said that, it’ll be very interesting to see how this battle royale will stack up against the ones that are already in the market. While the RPG element will make it stand out from the crowd, it’ll be interesting to see if the game manages to draw a crowd and leave a mark on the community.