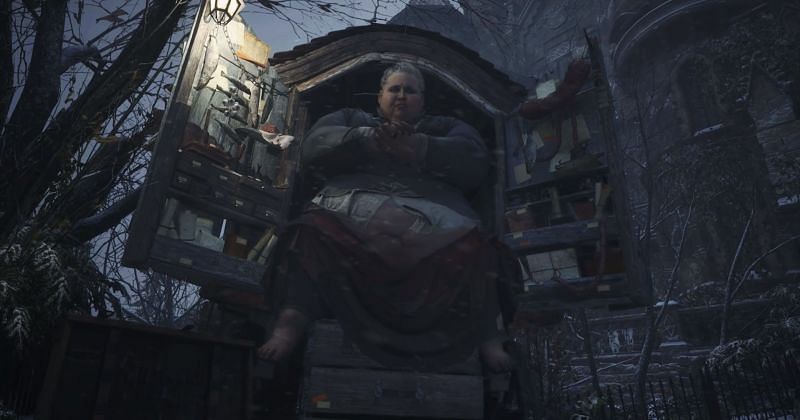 Resident Evil Village: How to locate and upgrade weapons from The Duke

One of the only harmless NPCs in Resident Evil Village, The Duke, is the only merchant available in the game from whom players can upgrade their weapons.

Finding The Duke is not very difficult as the merchant appears close to the entrance of Castle Dimitrescu. Players should also note that The Duke’s shop is one of the safest locations in all of Resident Evil Village.

Multiple players have even confirmed that The Duke is absolutely harmless, refusing to make any counterattacks even when attacked with pipe bombs. 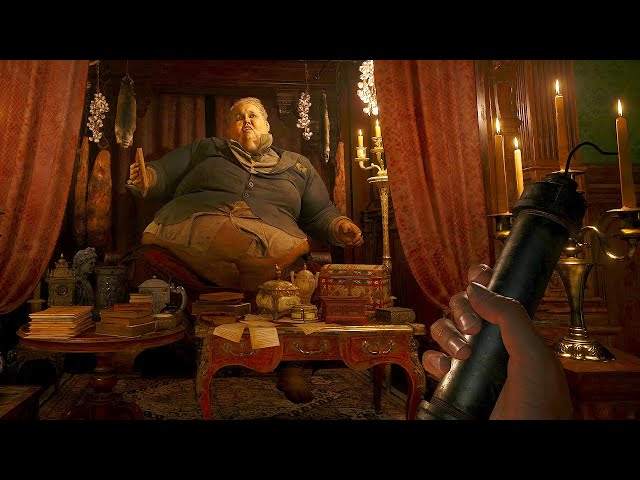 Apart from being a haven in an otherwise village of monsters, The Duke also presents many utilities for players in the game. From purchasing and upgrading weapons to selling valuable treasures in exchange for Lei, The Duke presents players with various options that help with their progress in Resident Evil Village.

The Duke in Resident Evil Village

Despite being one of the most important characters in Resident Evil Village, there is almost no information regarding the history of The Duke. The Duke himself has been found stating that he cannot reveal his true identities to Ethan.

also shout out to the Duke for no other reason than just being a bro.

I’m still in the Lady’s castle, so that could all change in a heartbeat (this is resident evil, after all)

but he’s been a laddy lad thus far.#REVillage

However, the reason behind the merchant’s silence about his origins is a mystery that the developers haven’t uncovered yet.

The Duke has managed to gather fame in the community with his jolly, goofy appearance and behavior as a trader. The added ability to upgrade weapons makes The Duke one of the most beloved NPCs in Resident Evil Village.

why is no one making fan art of the duke from resident evil village? this guy fuckin ruuuuules, i love him so much ??? pic.twitter.com/q7YMGNTD0V

I am absolutely loving Resident Evil: Village! Love seeing so many others picking up their copy today and enjoying it as well. Duke is my guy! pic.twitter.com/idLgYrYQTd

Every weapon in Resident Evil Village features various aspects which can be upgraded from The Duke in exchange for Lei. This allows players to keep upgrading their weapons to match the high-level monsters and bosses that they come across in the game.

Players can head over to the “Gunsmithy” available on the menu at the Duke’s shop to see possible upgrades for their weapons. Once they manage to collect the necessary amount of Lei, they can upgrade every possible aspect of the weapon and unlock its true potential in Resident Evil Village.