India has fulfilled Georgia’s long-standing demand, handed over the remains of a 17th century queen, a connection to Goa, India handed over holy relics of St. Queen Ketevan to Georgia

Tbilisi : External Affairs Minister S Jaishankar is on a two-day visit to Georgia. He arrived here on Friday. His journey is special in many ways. This is going to strengthen the relationship between the two countries, and there was also an emotional moment during this time when he handed over the relics of 17th century Empress Saint Ketevan to his Georgian counterpart, thus fulfilling Georgia’s long-standing demand. 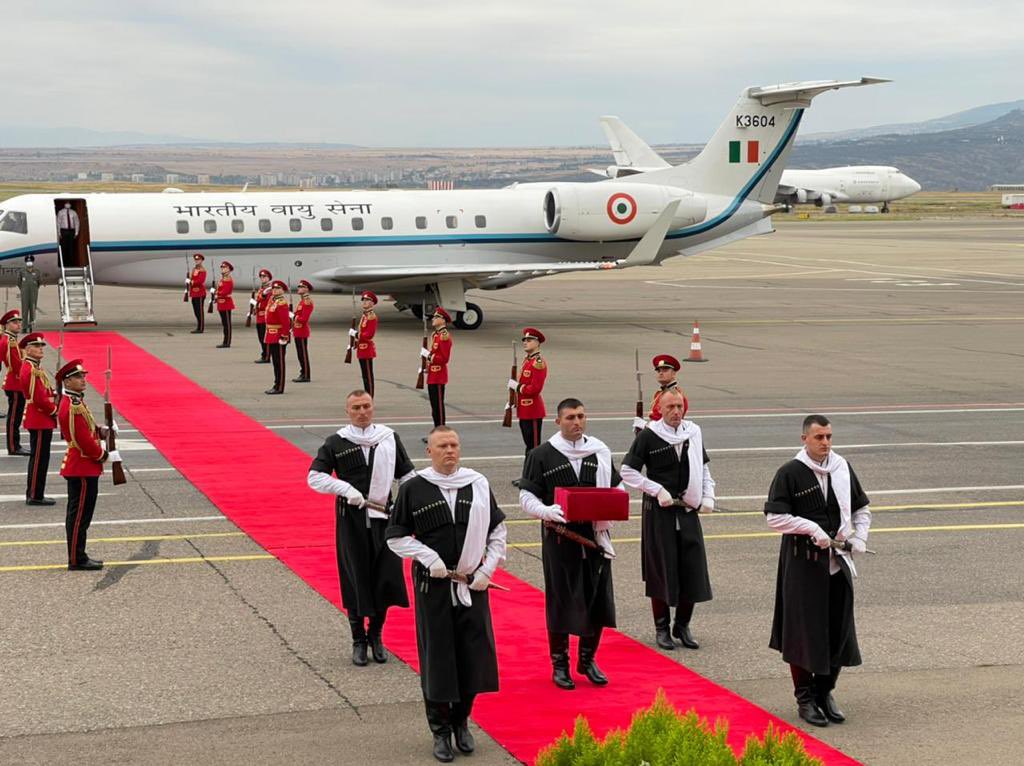 The discovery of the remains of Saint Ketevan, the 17th century Queen of Georgia in Goa was confirmed about 16 years ago. Based on medieval Portuguese inscriptions, his remains were found at St. Augustine’s Convent in Old Goa. It is believed that he was brought to Goa in 1627 and buried in the St. Augustine Complex. At the behest of the Archaeological Survey of India, the CSIR-Centre for Cellular and Molecular Biology, Hyderabad conducted DNA analysis, which confirmed its authenticity in 2005.

Georgia had long sought the remains of its queen. In 2017, at the request of the Georgia government, India sent these relics of the Queen there for an exhibition for six months. The relics were personally welcomed along with many Georgians by the Catholicos-Patriarch of Georgia on September 23, 2017. The remains were kept there for a further period of six months and were returned to India on 30 September 2018. During this one-year period, Queen Ketevan’s remains were moved to various churches in Georgia. 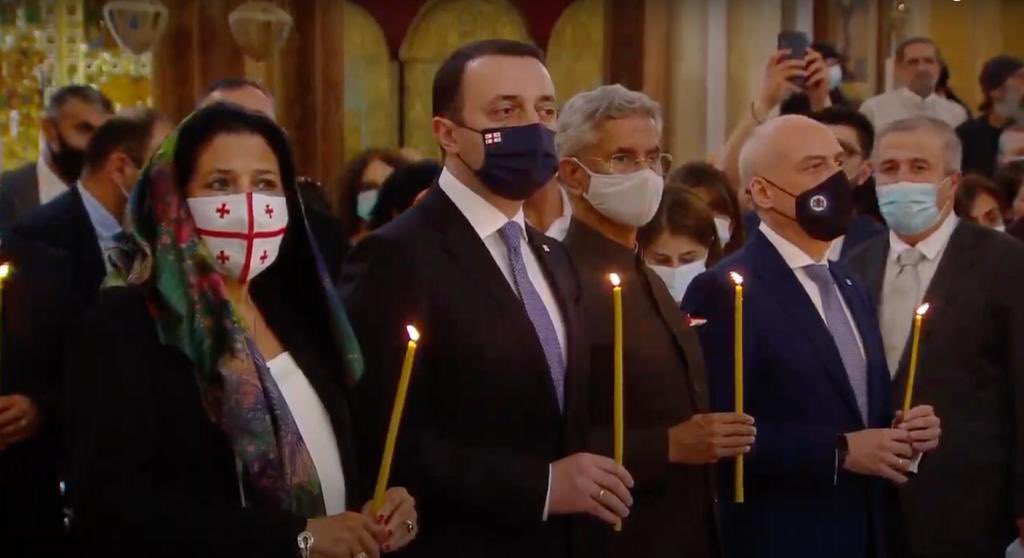 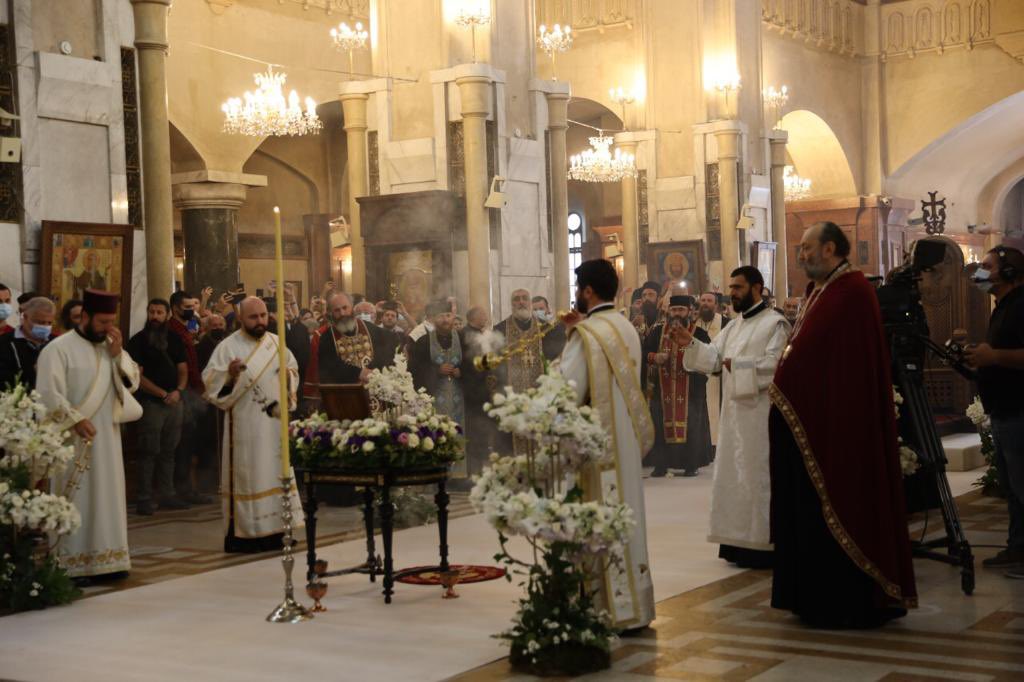 Officials say that this will further strengthen the bonds of friendship and understanding between India and Georgia. Georgia is a strategically important country located between Eastern Europe and West Asia.