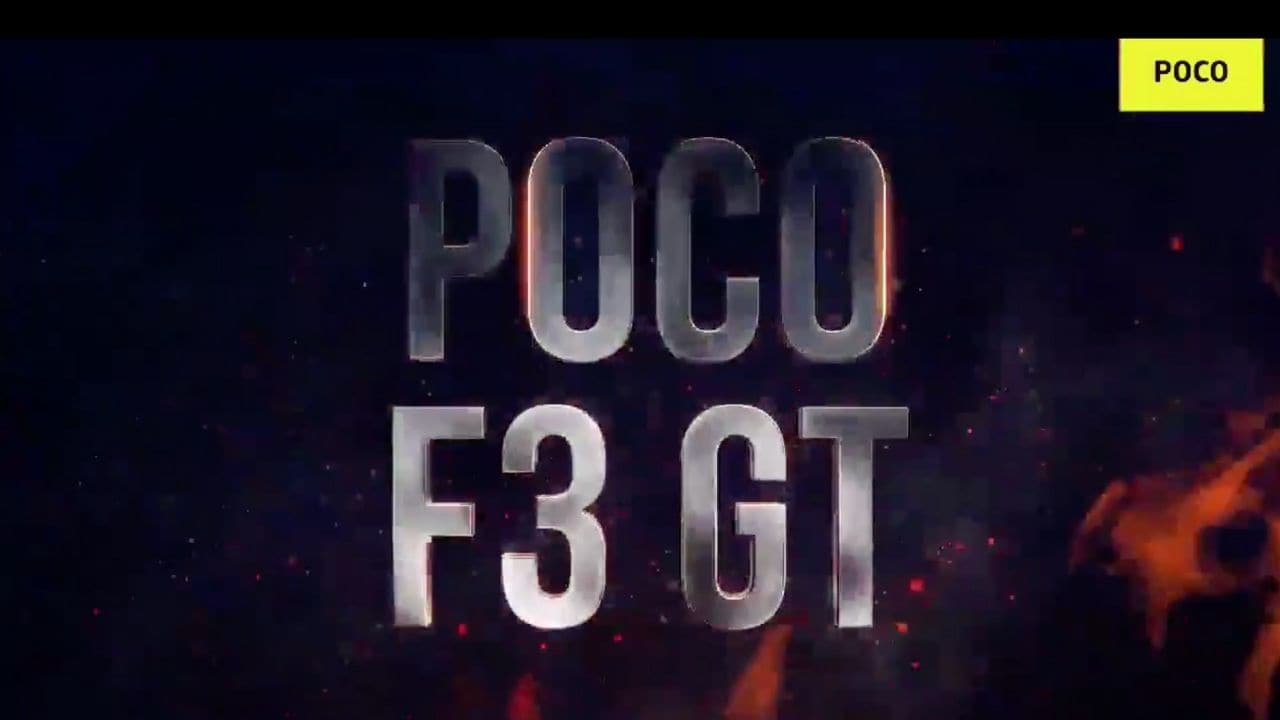 Poco India has teased the launch of its next F-series smartphone – Poco F3 GT – in a Twitter post today. The post includes a video teaser that confirms that the smartphone will be powered by MediaTek Dimensity 1200 5G chipset. Poco hasn’t yet revealed when the smartphone will be released in India, but as per the teaser, it will be sometime in Q3 2021 – which is between July to September. Poco has also sent out teasers to the Indian media.

“Locked & loaded, finger on the trigger” The next F is closer than you thought.

While the teaser does not make it very clear, but we believe that along with the Poco F3 GT, the smartphone maker may also launch Poco F3 along with it.

“Locked & loaded, finger on the triggers” The next F is closer than ever.

Reports suggest that Poco F3 GT will be the rebranded version of the Redmi K40 Game Enhanced edition.

If that is true, we can expect the Poco F3 GT to feature a 6.67-inch OLED FHD+ display with HDR10+ support and 120 Hz refresh rate. We already know that the smartphone will be powered by MediaTek Dimensity 1200 chipset. Looking at the Redmi K40 Game Enhanced edition, it could be equipped with up to 12 GB RAM and 256 GB internal storage.

For photography, Poco F3 GT will likely come with a triple camera setup with a 64 MP primary camera, an 8 MP ultrawide camera, and a 2 MP macro sensor. For selfies, it may come with a 16 MP camera.