During a March 2021 stream, Rachel “Valkyrae” Hofstetter ended up tearing up when she came across a clip of Sugoi “Ash On Lol” Ash.

Various Offline TV members have been playing Rust since December 2020. The self-proclaimed “J10 team” includes the likes of Corpse Husband, Valkyrae, Ash, Thomas “Sykkuno” and Sean “Jacksepticeye” Mcloughlin, among others.

With a vast number of notable content creators regularly collaborating for Rust streams, Ash was asked by a viewer whether she had a “favorite moment” from the streams. She went on to talk about Valkyrae, who she said did the “nicest thing” anybody had ever done for her. 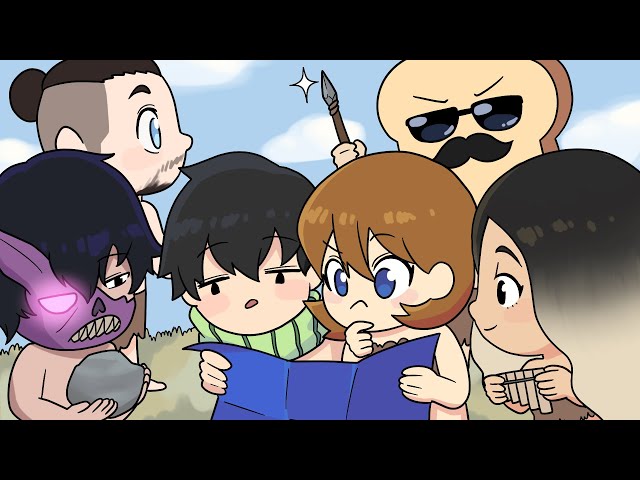 In this throwback incident, Valkyrae stumbled upon a clip in which Ash talked about her “favorite moment” from the Rust streams. As can be seen in the video, Ash explains how Valkyrae did what was the nicest thing anybody had ever done for her.

“I don’t remember if this was this server or the last server. There was a moment of time when people were forming groups. Actually, it was the last server. Everybody were making groups, and it got to a point where there was only one slot in the group, and there were two of us left.”

The streamer went on to explain that she has issues with being “left out” and was genuinely sad about the situation. However, she was glad that Valkyrae stood up for her.

“I was actually really sad about it because I have kinda issues with being left behind. I don’t like that I get really upset. Anyway, Rae was like “we cannot leave without Ash” and “I am not gonna join a group if you can’t join me.” That was probably the nicest thing like legitimately that anyone has ever done for me ever, because I was getting upset by it. I was. That meant a lot to me. That meant an awful lot to me and I don’t think I am ever gonna forget.”

Valkyrae herself teared up after listening to Ash’s story about her.

“Oh my god I am gonna cry that’s so sweet. I was, I tried to hide it on stream but I was actually pissed off that day. I was so mad that half of our group left to another group but didn’t involve the rest of the other group and it just felt morally incorrect to leave one person out. I mean, how is that, oh my god, I am actually tearing up.”

As can be seen, Valkyrae also revealed that it was Corpse Husband, who, in the end, “made things better.” Valkyrae confided in Corpse, who talked to Sykkuno and Jacksepticeye to form another group which was bigger and allowed Ash to join as well. This eventually came to be called the “J10” group.

“I was very upset that day. I think I ended my stream that day being super sad. I just, I don’t know, I was bothered. I am just glad that I made her feel better though because if that was me and they all just left for another group and I was group-less, what would I even do? And that is how J10 was born!” 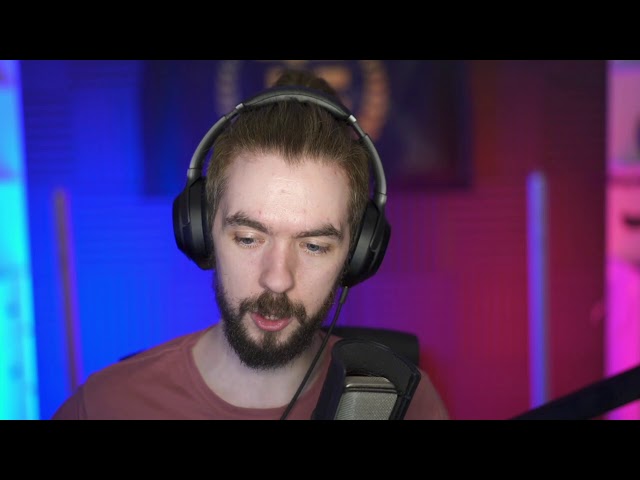 Valkyrae and Ash have developed a close friendship in recent months due to the plethora of Among Us, GTA RP and Rust streams that they have collaborated for. 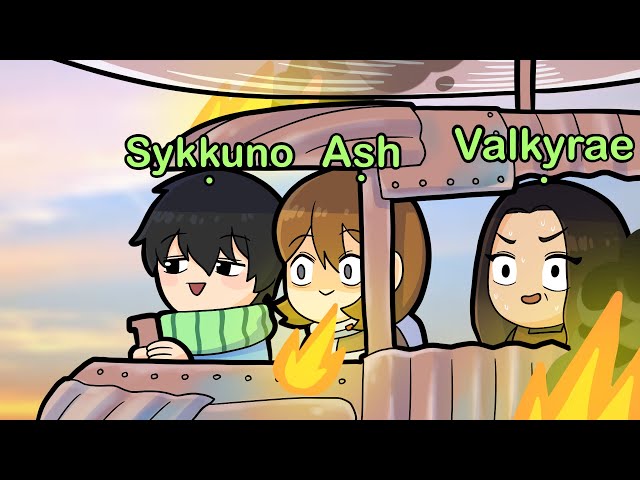 I had a dream about J10 ? maybe I played too much Rust lmao

The two streamers regularly feature on each other’s social media as well, as can be seen above. Please note that the incident mentioned above is a “throwback.”