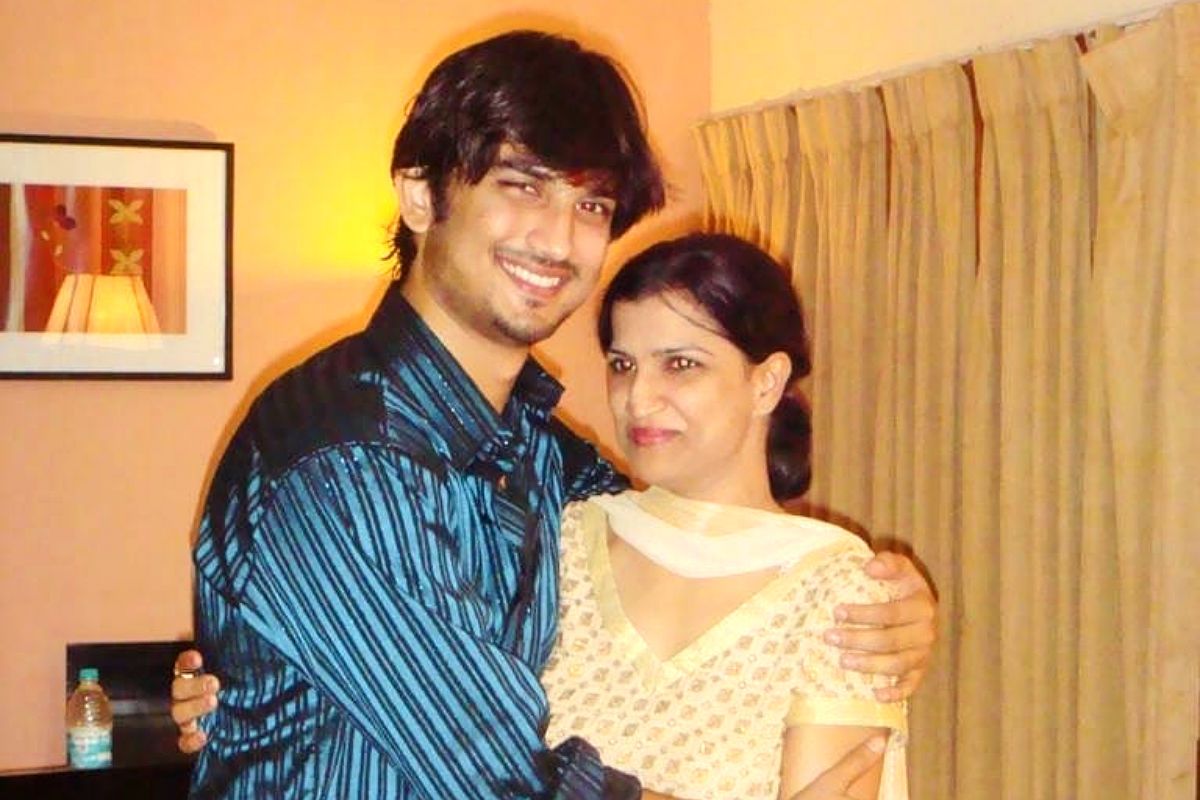 Mumbai: Sushant Singh Rajput’s father’s plea to stop the release of Nyay: The Justice, a film based on SSR’s life, has been dismissed by the Delhi High Court on Thursday. SSR’s sister Meetu Singh took to social media to express that she is “extremely disheartened” by the court’s judgment dismissing a plea seeking a ban on any film or other venture that may use the late actor’s name or likeness to create a biopic or story. The plea was filed by Sushant’s father Krishna Kishore Singh. “Extremely disheartened by the judgement.#JusticeForSushantSinghRajput #SSRians #SushanthSinghRajput,” Meetu Singh tweeted. Also Read – Remembering Sushant: Pavitra Rishta Co-Actor Amit Sarin on Working With Him And Why Pavitra Rishta 2 Will Never Be The Same

Nyay: The Justice is purportedly based on the life of the late Bollywood actor. A bench of Justice Sanjeev Narula dismissed an application filed by Krishna Kishore Singh, Sushant’s father, against any movie and other ventures using his son’s name or likeness in the form of a biopic or story. Meanwhile, the judgement came as a relief to the makers of Nyay: The Justice. The film’s producer Rahul Sharma said: “We believed justice would be served through the system and we are very happy with the verdict. We have always mentioned that this film is not being made to ride on the events and make money, but we wanted the truth to come out and justice be served.” Also Read – Sushant Singh Rajput’s Father KK Singh Reacts to CBI Investigation a Year After Actor’s Death

Lawyer Ashok Sarogi added: “The court has also given justice to the producers of the film. The case against the film has been dismissed. There is a rumour being spread that the film is trying to defame the late actor and show their family in bad light. But I want to assure all of you that it is false and the producers have not used his name or photograph in the film. The film is made on true events that have unfolded and with the information which is available in the public domain. We are very happy with the court’s ruling.” Also Read – Sushant Singh Rajput’s Co-Star Amit Sarin On Pavitra Rishta 2: Difficult To Imagine Show Without Him

Written and directed by Dilip Gulati, and produced by Sarla A. Saraogi and Rahul Sharma, “Nyaay: The Justice” is slated for a theatrical release. A release date will be announced soon.