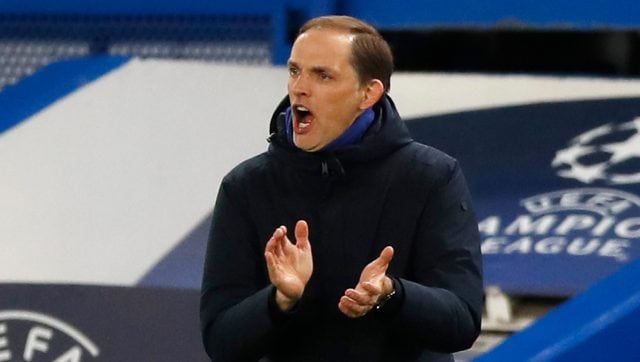 Leicester conceded three times in the final minutes of a 4-2 defeat at the King Power Stadium, ensuring Chelsea would finish in fourth place, one point above the fifth placed Foxes. 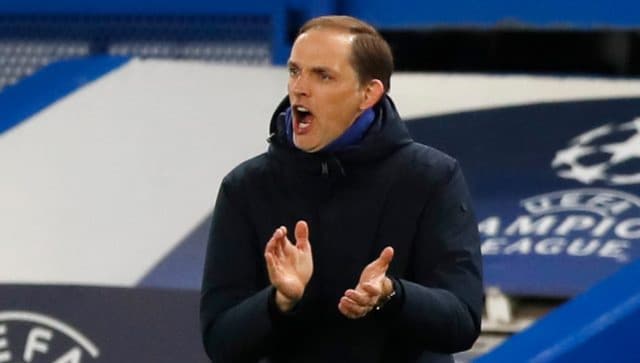 Birmingham: Thomas Tuchel admitted Chelsea were “lucky” to qualify for the Champions League as Leicester’s loss to Tottenham meant the Blues’ 2-1 defeat against Aston Villa did not prove fatal on Sunday.

Tuchel’s side were on the brink of missing out on a top four finish in the Premier League in the closing stages of a dramatic conclusion to the season.

They trailed at Villa Park as goals from Bertrand Traore and Anwar El Ghazi were followed by Ben Chilwell’s strike for Chelsea.

With top four rivals Liverpool and Leicester both winning as the clock ticked down, Chelsea were heading for disaster.

But Leicester conceded three times in the final minutes of a 4-2 defeat at the King Power Stadium, ensuring Chelsea would finish in fourth place, one point above the fifth placed Foxes.

Blues boss Tuchel conceded Chelsea’s lack of cutting edge in the first half and two sloppy goals gifted to Villa would have meant they had only themselves to blame if a top four place had gone to Leicester instead.

“We had enough chances. We did not score, conceded two cheap goals and it was a defeat in the end. We are lucky to escape today,” Tuchel said.

“We did not hit the target, the last touch was not precise enough. It was a very strong last half an hour and we had two big chances to score. We fought, tried everything but forgot to score.”

Despite a rocky run of three defeats in their last four games in all competitions, Tuchel is confident the boost of finishing in the top four will be a major lift ahead of Saturday’s Champions League final against Manchester City.

If Chelsea had missed out on the top four, they would have had to beat the Premier League champions in Porto to qualify for Europe’s elite club competition.

That pressure has been lifted and Tuchel said: “A loss never feels good but tomorrow I will take a lot of satisfaction. We reached the objective and congratulations to everyone.

“We are still a young team, players fighting for their first trophies and now we arrive in Porto with full confidence.”