GO dev opens up about how, unlike Riot, Valve hardly communicates with their player base

Valve has never extensively communicated with its player base, be it for Team Fortress 2, or Counter-Strike: Global Offensive (CS: GO), or Dota 2.

Counter-Strike: Global Offensive, one of the most popular esports of all time, had a dry operations spell of about 900 days from Operation Hydra, released in 2017 to Operation Shattered Web, which came out in November 2019.

Most of the bug fixes and updates were also community-made, which probably made a developer of the much-loved game go public with his grievances.

CS: GO developer goes public with his grievances regarding Valve

“We think CS:GO is better when we get clear, unfiltered customer feedback. We read and analyze what our customers’ posts on various online communities. But as they know, we rarely participate in those conversations.”

“When we participate they stop talking to each other and they start talking to us, and the feedback becomes less clear. Occasionally, we weigh in if they seem blocked or we need some more information. But otherwise, we just stay out of it.”

Counter-Strike: Global Offensive has a big, global community of players. In his talk, Gautam Babbar went into detail about how the CS:GO team uses content and game changes to communicate with such a broad audience. He also shared some perspective on how a game development team can manage the tradeoffs between when to talk, and when to listen.

Riot Games’ playerbase is extremely happy with the service provided by their developer. Valorant’s release was one of the primary reasons why Valve released a new Operation for CS: GO, Operation Shattered Web after almost 3 years.

Since the release of Valorant in 2020, CS: GO has had two new operations, Shattered Web and Broken Fang.

Before Valorant’s release, there was no effective competition on the field of First Person Shooters for CS: GO. But now, Valorant has taken away a large part of CS: GO’s player base, thus giving them hard competition. 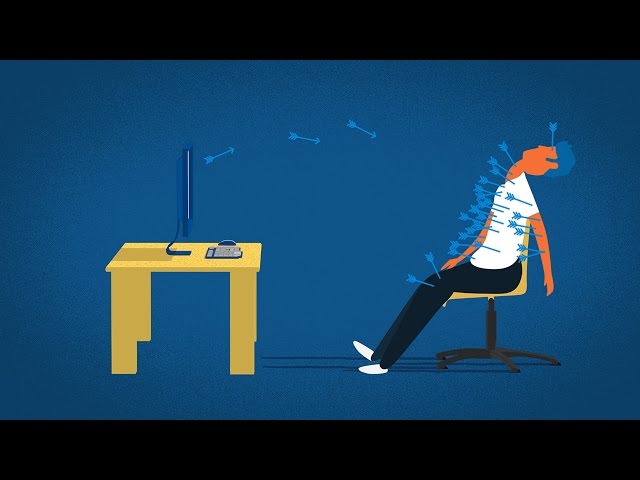 Riot Games also has a very player-friendly developers and guidance team, which gives them an upper hand over Valve, an organization which rarely connects with its vast player base to gather opinions on how to improve their games, or what problems the new players have been facing.