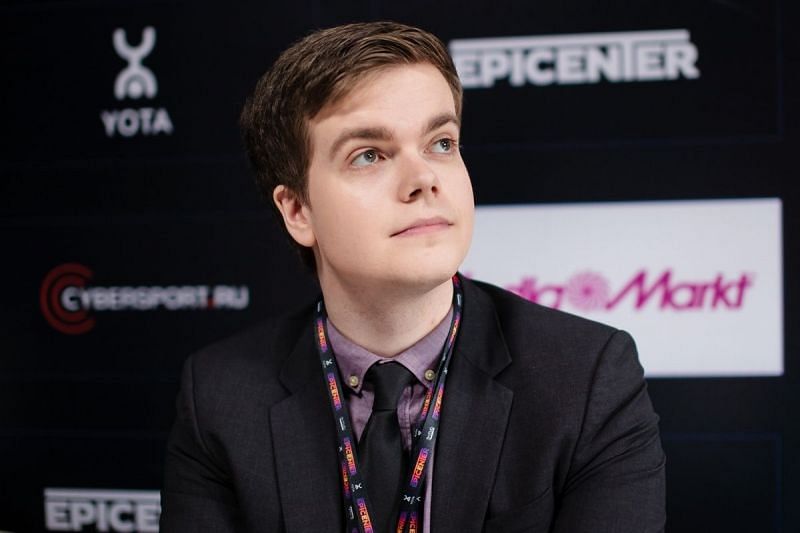 Owen “ODPixel” Davies is a British Dota 2 caster. He is one of the best in his line and is known for his ability to cast games with exceptional speed.

Dubbed by the community as the Rap God of Dota 2, ODPixel is also acknowledged as one of the best casters in the game’s history. His insane ability to speak exceptionally fast during team fights earned him his Rap God moniker.

Here’s a look at his life and career, and how he became one of the best in the business.

ODPixel began his career by casting local Dota 2 tournaments in the UK. He started with close friend Chris “WakeyPixel” Wake from his apartment. Owen cast some of the UK’s biggest Dota 2 events and caught the eye of Beyond The Summit.

He was invited to cast the StarLadder StarSeries Season 12: European and CIS qualifiers. It was here that ODPixel got his big break. 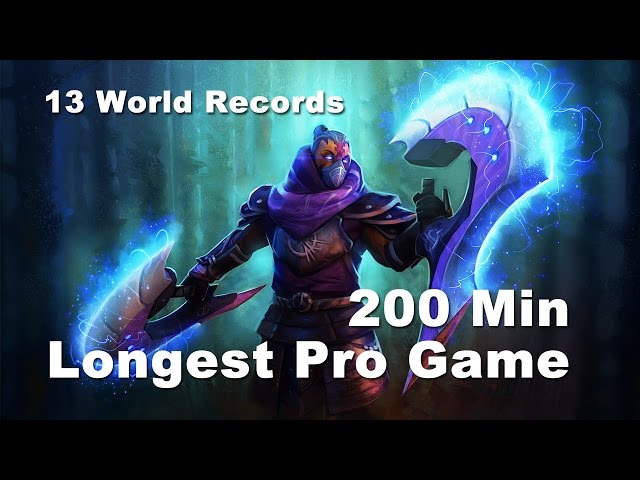 In a group stage series between Cloud9 and ScaryFacez, ODPixel and Kevin “Purge” Godec inadvertently made history. They were scheduled to cast what seemed like a regular series of Dota 2.

But the second game of the series went on for 200 minutes and 34 seconds, becoming the longest pro game in Dota 2 history. 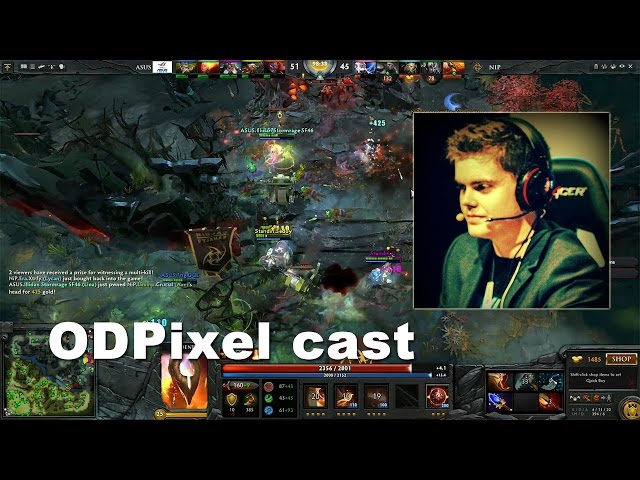 The production crew played Eminem’s Rap God over ODPixel’s casting, who took it in his stride and rhymed his words perfectly with the beat.

His performance made him a favorite amongst the Dota 2 community. As a result, he earned an invite to The International 5 and consequently became a mainstay in Dota 2 broadcasting.

Also read: Dota 2 – Everything to know about the Supporters Club

Back to back International Grand Finals 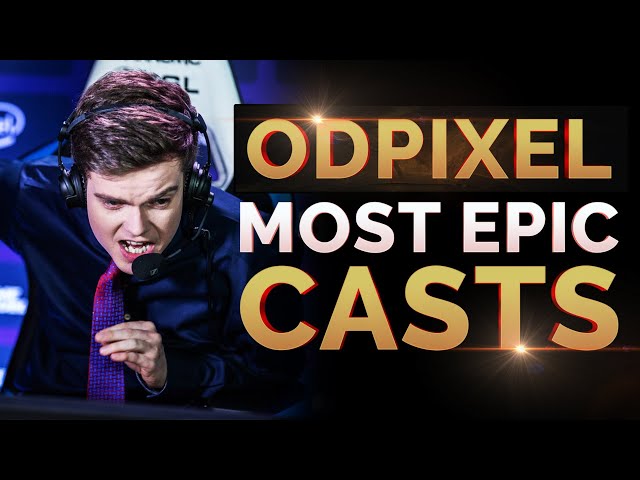 Since appearing at The International 5, ODPixel has rarely missed a Valve event. The community loves him, the players like him, and his colleagues respect him.

The International Grand Finals between 2015 and 2017 were all cast by Toby “TobiWan” Dawson and Troels Lyngholt “syndereN” Nielsen.

But at The International 2018, ODPixel finally got his chance. Alongside longtime casting partner Fogged and special guest Ben “Merlini” Wu, the caster got to call the action as OG took on PSG.LGD in the Grand Finals. 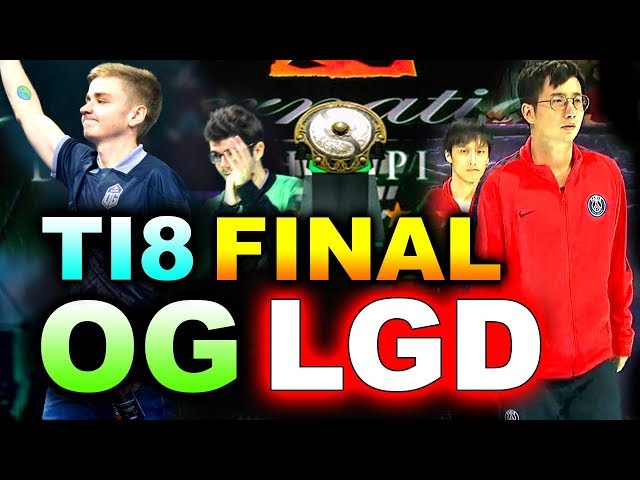 During the finals, ODPixel made one of the most iconic calls in Dota 2 history. When OG’s off-laner Sébastien “Ceb” Debs landed a crucial call while playing Axe, ODPixel screamed his name for the entire play. This one-word-line became the most popular voice line in the Dota 2 Battle Pass. 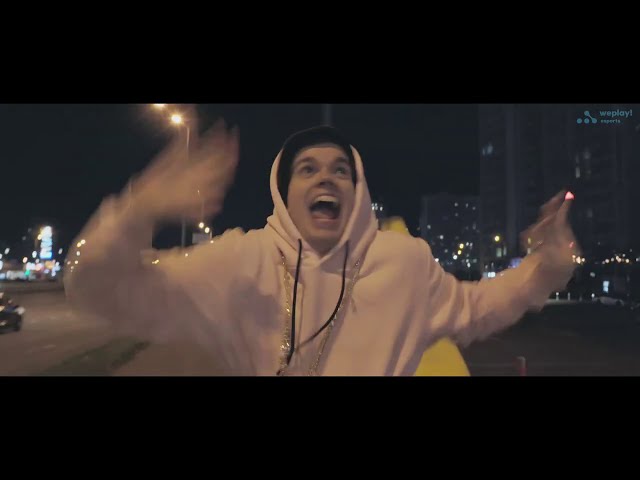 Whether it be ODPixel’s endearing personality, his energetic casting style, or his adorable relationship with Jorien “Sheever” van der Heijden, the community loves every bit of his work.

His love and passion for the game are undeniable, and he is sure to stay in Dota 2 broadcasting for years to come.