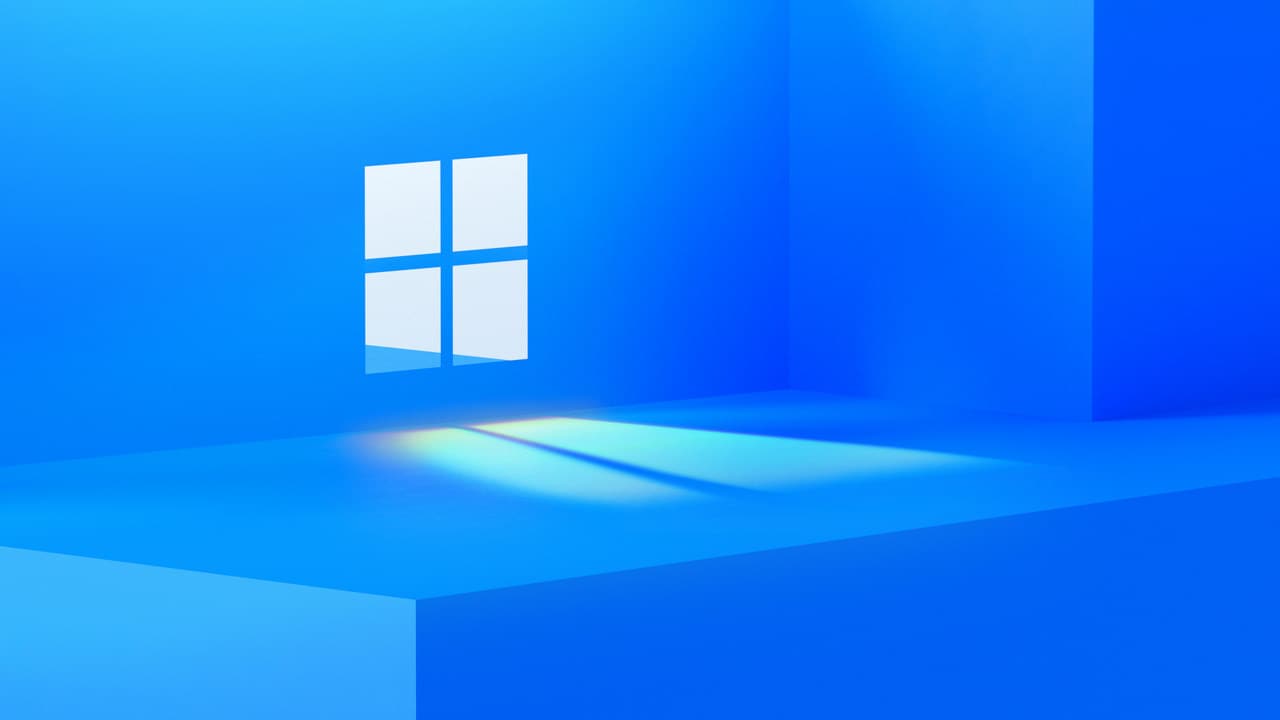 All we know so far- Technology News, Technomiz

Microsoft has announced that it will host a virtual event on 24 June at 8.30 pm IST. The event will be addressed by Microsoft CEO Satya Nadella and chief product officer Panos Panay. As hinted at the recent Microsoft Build developers conference, the company will unveil “the next generation of Windows” at the upcoming event. It is expected to come with a new Windows app store and redesigned UI. On the event microsite, people can add a reminder for the event. As per a report by Windows Central, the new version of Windows is codenamed as “Sun Valley”.

The virtual event will tak eplace on 24 June at 8.30 pm IST. Image: Microsoft

Join us June 24th at 11 am ET for the #MicrosoftEvent to see what’s next. https://t.co/kSQYIDZSyi pic.twitter.com/Emb5GPHOf0

As per a report by Bloomberg, the software will come with “changes to the design, added opportunities for creators and developers via the Windows app store, and ways to more easily build connections between users and communities they care about”.

The report by Windows Central further suggests that the Windows 10 update might come with redesigned Start menu, Action Center, File Explorer and Taskbar.

To recall, Microsoft was working on Windows 10X for dual-screen devices but decided to release the visual elements of Windows 10X in the main version of Windows 10 itself.

A report by ZDNet hints that the Windows 10 update might roll out in the second half of this year.