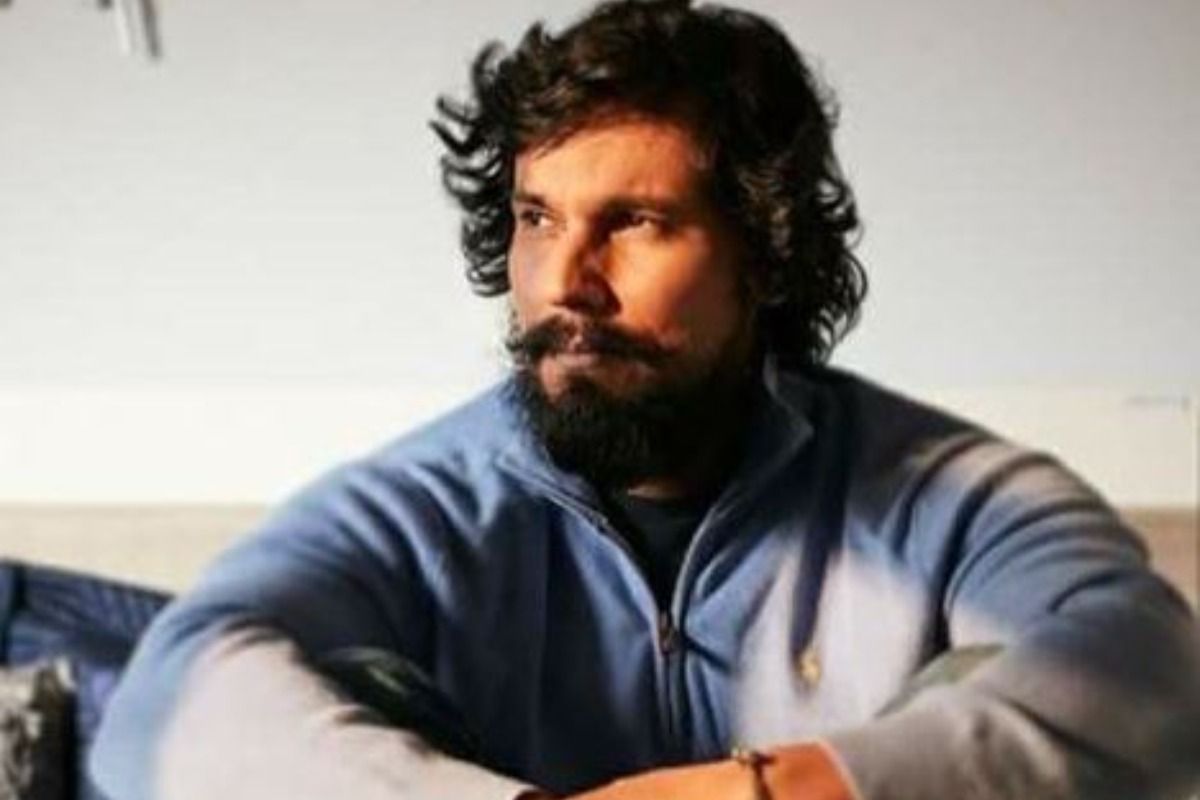 Mumbai: Actor Randeep Hooda recently took to Twitter to tweet about Pakke Tiger Reserve’s frontline workers wherein he applauded Arunachal Pradesh’s Chief Minister Pema Khandu for taking a stand in saving the Pakke Tiger Reserve. He further requested him to look into the problem of frontline workers working at the reserve and to help them get their pending wages. The Contingency workers of Pakke Tiger Reserve are on indefinite strike over non-payment of wages since December 2020. Also Read – Randeep Hooda Dropped as UN Ambassador After His Dirty Joke on Mayawati

Pakke Tiger Reserve Workers’ Union general secretary Nikum Nabam said in a statement, “Our strike was scheduled from May 2 but was withdrawn after the Environment and Forest Minister [Mama Natung] promised that the wages would be released. We can manage somehow, but all of us have families to maintain with the meagre wages we get.” Also Read – Radhe: Gautam Gulati Confesses Hitting Salman Khan While Filming Fight Scene, Reveals Latter’s Reaction

“The second installment of ₹1.32 crore was released in January but the money is lying in the State exchequer instead of being transferred to the Divisional Forest Officer of our tiger reserve for disbursement of wages. There were no officers to handle their wages due to the COVID-19-induced emergency situation. But the process has been started and they should get their wages in a few days”, he added.

This isn’t the first time that Randeep has pleaded or tweeted to government officials to look into a matter. Earlier, Radhe actor raised his concern over issues such as the Coal corridor in Goa, animal abuse, protection of forest officials of Telangana against the inhumane violent brawl of the locals, and many such issues.