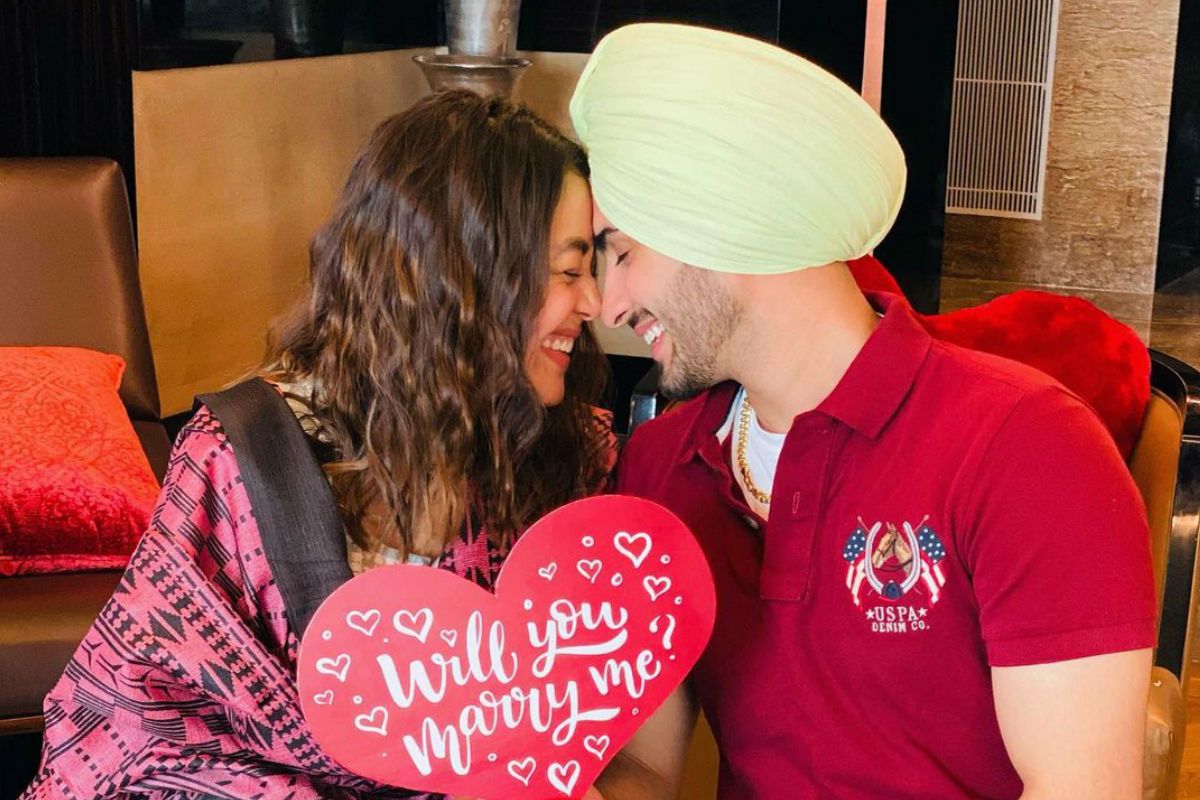 Indian Idol 12 is all set to pay a special tribute to judge and singer Neha Kakkar. A source close to the development told Bollywood Life that her whole family would be gracing the show. “Tony Kakkar, Sony Kakkar will be coming on Indian Idol 12. The whole set will be decorated as a tribute to Neha and her family. Neha’s singer-husband, Rohanpreet Singh would be joining the songstress for the special episode too.” Also Read – Indian Idol 12: Neha Kakkar To Not Appear For This Weekend’s Special Episode, Jaya Prada To Grace The Show

The special episodes will be aired next weekend (May 1 and May 2). Well, it will be Neha night and we are sure the viewers will have a fun episode. It will also be interesting to watch Neha and Rohanpreet Singh on-screen performing and romancing on stage. Also Read – Indian Idol 12’s Powerplay Rule: Contestants Pawandeep Rajan, Arunita Kanjilal And Others Will be Evicted Together – All You Need to Know

Meanwhile, Neha will not be seen in an upcoming special episode that is all set to air this weekend. It so happened that the singer had some prior commitments on the day the episode was shot (April 13) and hence, she won’t be seen on the show for the particular episode. The team of Indian Idol had shot for its last episode on April 13 and is likely to air reruns in the coming weekends as they have a bank of only two episodes due to the near lockdown situation in Mumbai. All television and film shoots have come to a halt until May 1 due to the rising COVID-19 cases in the state. Also Read – Indian Idol 12 Contestant Pawandeep Rajan Drives on Mountain Road, Video is Breaking Internet

Meanwhile, Neha rose to fame with her song, Second Hand Jawaani, from Cocktail, years after her participation on Indian Idol 2. Currently, she is one of the highest-paid singers in Bollywood with songs such as Kala Chashma, Dilbar, Aankh Marey, and O Saki Saki, among many others. She is currently a judge on Indian Idol 12 along with Vishal Dadlani and Himesh Reshammiya.