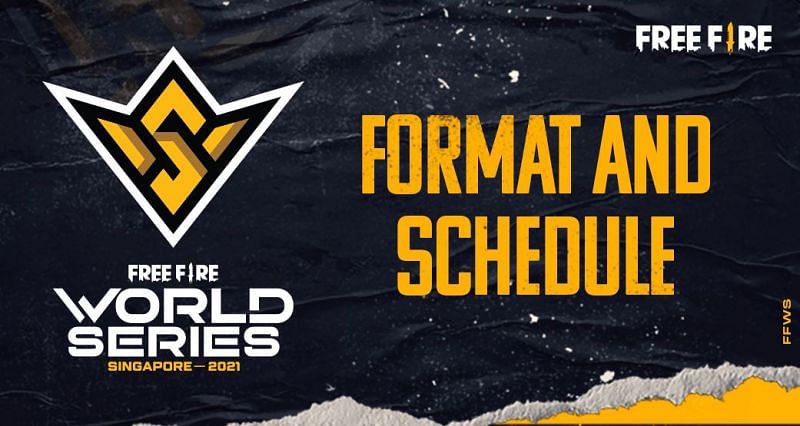 New schedule, teams, when and where to watch

Free Fire esports has been growing rapidly since the announcement of multiple regional and global tournaments. Garena, the publisher of the title, has been working towards the regional growth of esports in countries with huge player numbers.

However, Garena has also faced some obstacles in conducting LAN tournaments due to the pandemic.

The World Series 2021, one of the most prestigious tournaments in Free Fire esports, has been rescheduled du the global pandemic. The finals of the tournament, which were supposed to occur on May 29th, 2021, have now been shifted by a single day to May 30th, 2021.

According to official reports from Garena, rescheduling has been done to prioritize the health and safety of all those involved.

The Prelims of the tournament will be held as per the original schedule on May 22nd, 2021. A total of nine teams will compete in the play-ins, out of which the top three teams will qualify for the finals.

These three teams will then join the already qualified nine teams in the finals and compete for the title and a whopping prize of $2 million.

Earlier, four teams from the South Asian region could not compete in the tournament because of travel restrictions for multiple South-Asian countries in Singapore.

Two teams from India: Galaxy Racer and Team Elite, and two teams from Bangladesh and Pakistan: Team Riot and Team TG, will not be able to compete.

However, keeping in mind the team’s efforts and achievements in qualifying for the World Series, Garena has decided to award them with a share of the prize pool.

5. Attack All around (Thailand)

Format, schedule, where and when to watch Free Fire world series 2021

It will be interesting to see which team will become the champions of the World Series. The tournament promises to be a treat for viewers.