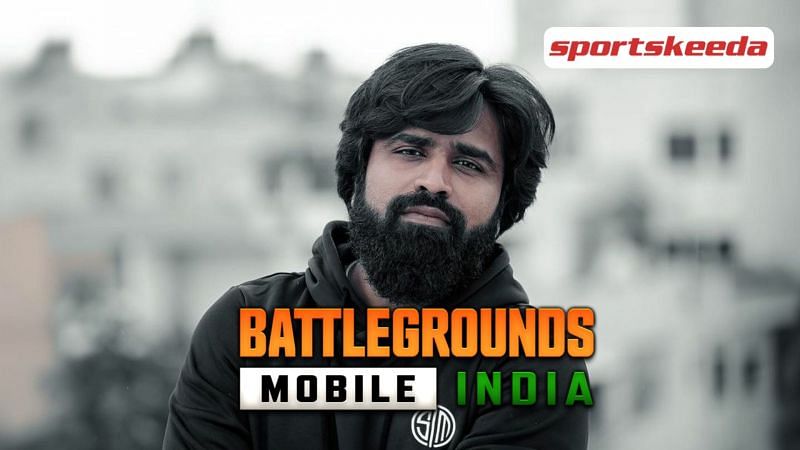 TSM Ghatak published a video on his YouTube account, Ghatak Gaming, where he answered a few popular questions regarding Battlegrounds Mobile India that fans asked him on Instagram. The video garnered over 500K views within 24 hours of its release.

Many players are worried about the money that they spent to buy in-game cosmetics in PUBG Mobile (global version). TSM Ghatak assured they will get back every item that they bought through their old account and that the money will not be wasted.

Many PUBG Mobile players look forward to taking part in international tournaments and wonder if they will get the chance to do so via Battlegrounds Mobile India. Ghatak mentioned that initially it is not possible.

However, he did give the players some hope, saying that Krafton will make sure that talented Indian players get an international platform to showcase their talent.

The YouTuber also revealed that only Indian players can enjoy Battlegrounds Mobile India. They cannot compete/play with players from other countries.

While players already know that Battlegrounds Mobile India will have pre-registration before its launch, they are not aware of any rewards that might come with it. TSM Ghatak said that Battlegrounds Mobile India will offer pre-registration rewards to its players, which can be anything ranging from in-game currency to cool skins.