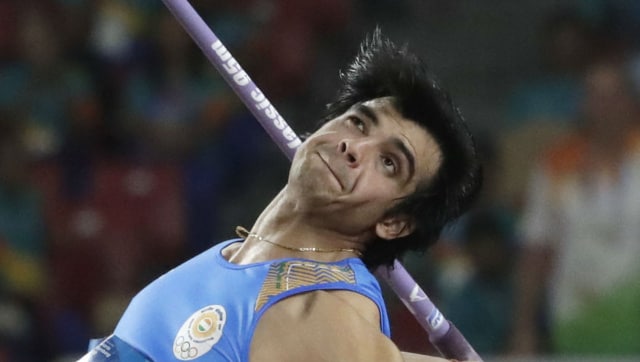 Chopra made a promising start to his Olympic preparations with a decent 83.18m which he achieved in his sixth and final throw in the Lisbon event on Thursday. It was his first competition in more than a year. 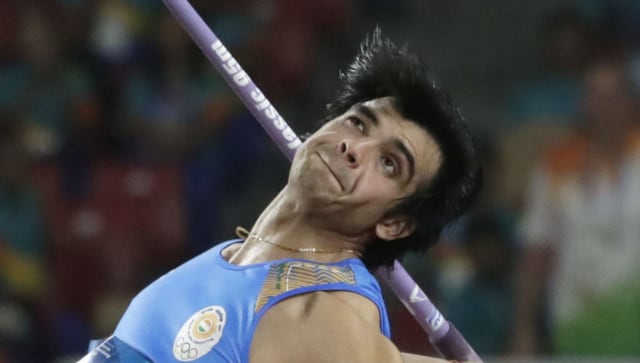 New Delhi: Olympic-bound star Indian javelin thrower Neeraj Chopra on Friday said his 83.18m gold-winning effort in the Lisbon event was achieved in training mode, adding that he will take his performance up a notch in the upcoming international meets.

The 23-year-old made a promising start to his Olympic preparations with a decent 83.18m which he achieved in his sixth and final throw in the Lisbon event on Thursday. It was his first competition in more than a year.

“We knew beforehand who are competing in this event in Lisbon and my coach told me to compete in training mode and not to go 100 percent,” Chopra said.

“I had very less time for the competition (in Lisbon) and it was taken like a training case. In the next events, competition will be tougher and I will put more effort,” Chopra added.

Interestingly, Chopra’s scoresheet initially showed 78.15m in his final effort which would have meant that he won the event with his first throw of 80.71m.

But his team management requested the organisers for a manual measurement of the final throw and it came out to be 83.18m.

“Neeraj’s team there lodged a review of the final throw and a manual measurement was done,” said Manisha Malhotra, JSW Sports’ Head of Sports Excellence.

Chopra is being accompanied by coach and biomechanical expert Klaus Bartonietz and physio Issan Marwaha. He will compete in Karlstad Meet in Sweden on 22 June and in the Kuortane Games in Finland on 26 June.

He will stay in Lisbon till 19 June. After that, he will train at Uppsala in Sweden.

The likes of 2017 world champion Johannes Vetter of Germany and Marcin Krukowski of Poland are in the top two this season with throws of 96.29m and 89.55m respectively and Chopra said he is keeping a watch on who is doing what.

“I am keeping a watch and how the competition could be (in the Olympics). Accordingly, I am undergoing training in the best possible way. I feel I will do well in Olympics,” said Chopra who is currently third in the world list this season with his national record throw of 88.07m in Patiala in March.

“I hope to get competition with some of those with whom I will compete in the Olympics. I hope to get to the groove and it will be great to have that feeling of competing against the best coming back,” Chopra added.

On the interest being shown towards his preparations ahead of the Olympics, he said, “I am hoping to do well so that the athletics’ profile and level is raised and the young generation starts following athletics in a big way.”

The Lisbon event was the first international competition Chopra has taken part after qualifying for Tokyo Olympics in January last year in South Africa.