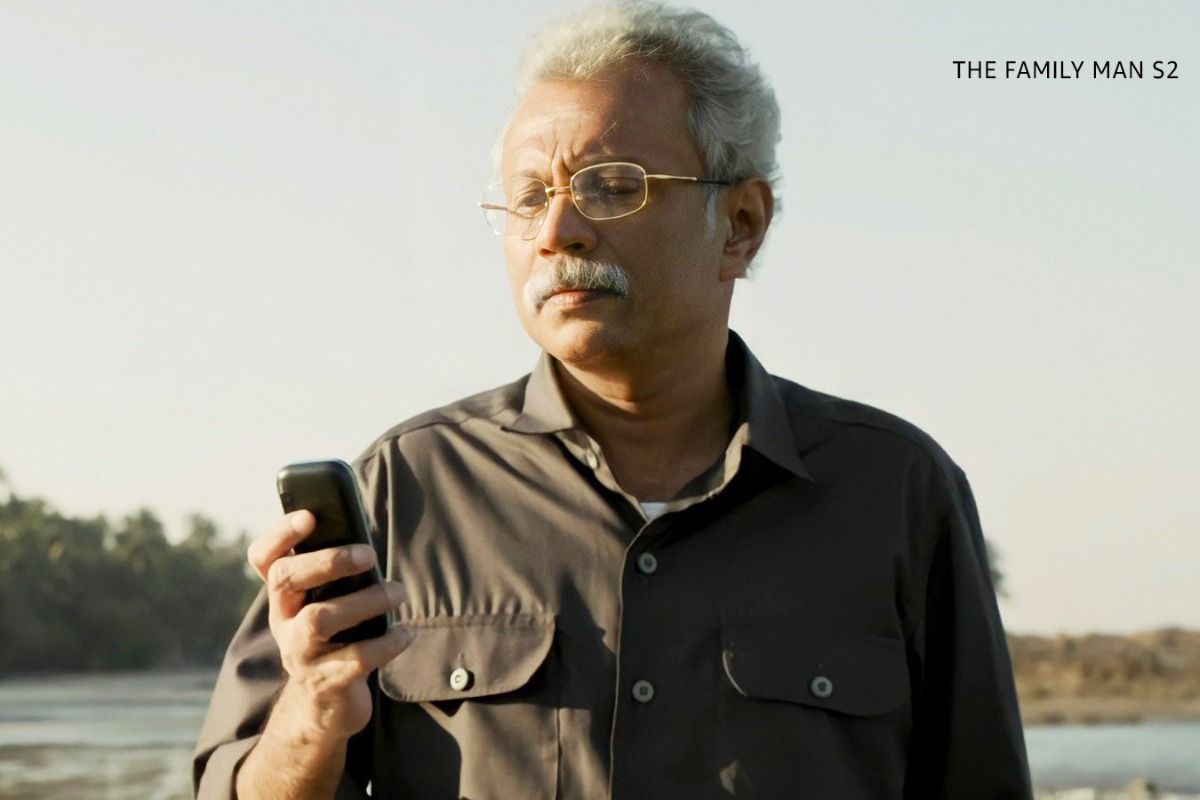 Manoj Bajpayee and Samantha Akkineni have been loved and appreciated for their killer performances in Raj and DK’s The Family Man 2. The web series has become a huge hit with its impeccable casting and brilliant storyline. The Family Man 2’s one of the strong characters Chellam sir has left a strong impression in the minds of the audience with his screen time of approx. 15 minutes. Played by Tamil actor Uday Mahesh, Chellam sir has left his mark as a mysterious helper in the 9 episodes’ series. Also Read – The Family Man 2 Controversy: NTK Chief Seeman Warns Legal Action For Allegedly Showing ‘Sri Lankan Tamilians In Poor Light’

Who is Chellam sir in The Family Man?

A retired member of NIA –National Investigation Agency, who helps Srikant Tiwari and other members of TASC –Threat Analysis and Surveillance Cell in Tamil Nadu. Chellam sir is not less than a Google, as he knows everything. Like, seriously everything! Whenever Srikant was in a difficult situation and had no tip, so it was Chellam sir who gave him the correct information along with Sri Lankan Tamils’ next move. Srikant called Chellam sir numerous times in The Family Man 2 and the old officer never disappointed him. Also Read – The Family Man 2 Video Review | Manoj Bajpayee And Samantha Akkineni Are Ice And Fire | 4 Stars

Chellam sir has always been in ghost mode who keeps changing his mobile phones after every call. Chellam sir has got a different fan base and you won’t believe netizens have taken to social media to express their respect for Chellam sir, who is the human version of Google. Fans demand Chellam sir in season 3 of The Family Man. A user wrote, “We need #ChellamSir in Season 3.” Also Read – The Family Man 2 Review: Better Than The First; Manoj Bajpayee is Star But Samantha, a Hero!

a character that had roughly 15 minutes or less in a show but had a huge impact on it ? pic.twitter.com/UiPbFCQHfd

Chellum Sir provides access to info when nobody else can. He is basically a VPN pic.twitter.com/exvoFN7RUg

Chellam sir has turned out to be the unsung hero of The Family Man 2. Apart from TFM, Uday Mahesh was seen in Madras Cafe and Serious Men.