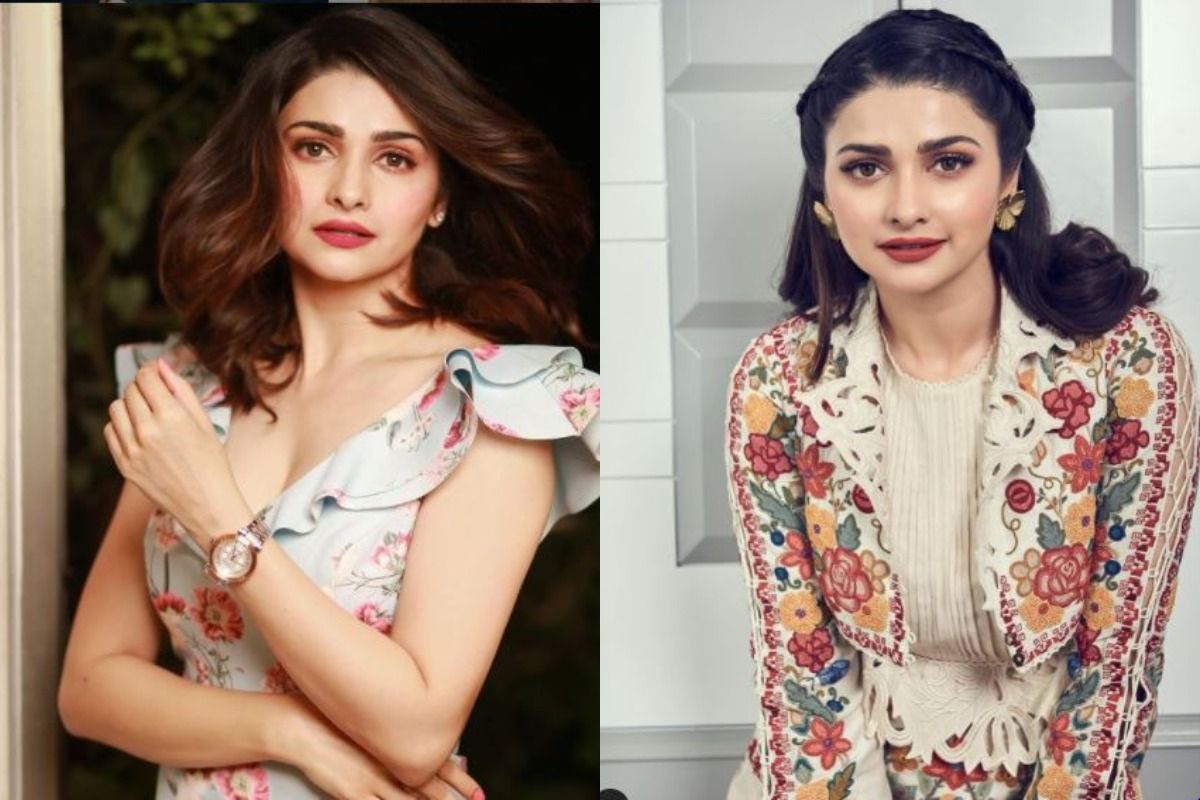 Actor Prachi Desai revealed that she was asked for sexual favours in order to be cast in a big film but she said ‘No’. She also said that the director called her up even after she turned down the offer, and she reiterated her stand. Speaking with Bollywood Bubble, she said, “I think very direct propositions were made to get cast in a certain film, a big film, but I have outright said no. Even after that director has called me, after saying no, I have still said that I am not interested in your film.” Also Read – Abhishek Bachchan Says, ‘I Am Concerned When My Films Don’t Do Well’ | Here’s Why

Earlier, speaking with Hindustan Times, she talked about taking fewer projects as she did not want to do repetitive roles. She said, “Had I let that pressure get to me, I would have agreed to all the offers that came to me. I got many roles with great directors and stories but I felt the role wouldn’t benefit me in any way. The roles didn’t add anything to my career so I’d to let go of those films. It comes from the space of being strong-minded and knowing what I want. Being in the limelight wasn’t my goal as anyway I shy away from it.” Also Read – Arjun Kapoor Buys a New Car – Land Rover Defender Worth Rs 1 Crore | See Pics

In 2006, Prachi Desai made her acting debut with the popular show, Kasamh Se, co-starring Ram Kapoor. In 2008, she made her transition from television to Bollywood with Farhan Akhtar starrer Rock On. She has starred in films such as Once Upon a Time in Mumbaai, Bol Bachchan, and Azhar. She was last seen in the thriller, Silence..Can You Hear It? In which she played the role of a police officer. Helmed by Aban Deohans, the film starred Manoj Bajpayee, Arjun Mathur, and Sahil Vaid.