Xiaomi at a virtual launch event today, released the Mi 11 Ultra, Mi 11X series – Mi 11X and Mi 11X Pro – and the Mi QLED TV 75 in the Indian market. The Mi 11 Ultra and M 11X Pro are powered by the latest Qualcomm Snapdragon 888 chipset. All the three smartphones announced today use E4 AMOLED displays. An interesting highlight of the Mi QLED TV 75 is that it is one of the first smart TVs launched that comes with a 120 Hz refresh screen. Read ahead for full details on the pricing, specifications and availability of each of the products announced today.

The Mi 11 Ultra comes in a sole variant with 12 GB RAM and 256 GB internal storage and is priced at Rs 69,999 in India. The sale date and availability of the smartphone has not been revealed yet.

The Mi 11X will go on first sale on 27 April. The sale date for the Mi 11X Pro has not been announced yet, but it will be available for pre-order starting 24 April.

Mi 11 Ultra will features a 6.8-inch 120 Hz QHD+ E4 AMOLED display that features an in-display fingerprint scanner. The smartphone is powered by Snapdragon 888 chipset and offers up to 12 GB RAM and up to 256 GB of internal storage. It runs on MIUI 12.5 based on Android 11.

In terms of camera, Mi 11 Ultra features a triple rear camera setup that houses a 50 MP primary sensor, a 48 MP ultra wide angle lens and a 48 MP periscope lens. The camera module at the rear is accompanied by a 1.1-inch AMOLED display with 294 x 126 pixel resolution. This display can be used a mirror/viewfinder, and it will also show notifications, let you control music, show battery levels, and more.

For selfies, the smartphone comes with a 20 MP front camera.

The Mi 11 Ultra is equipped with a 5,000 mAh battery that supports 67 W charging. The phone also supports 10 W wireless reverse charging and 5 W wired reverse charging. In India, however, the Mi 11 Ultra will come with 55 W fast charger in the box. Xiaomi India head Manu Kumar Jain says that the company is working on including the 67 W adapter in the box as soon as possible.

See also  When is the next Genshin Impact character banner coming to version 1.5?

The Mi 11 Ultra uses stereo speakers by Harman Kardon. The Mi 11 Ultra is also waterproof and comes with IP68 certifications. The phone can be submerged in water up to 1.5 meters for up to 30 minutes.

The Mi 11X and Mi 11X Pro are similar when it comes to design, display and battery, but they feature a different chipset and camera module.

First looking at the similarities between the Mi 11X and Mi 11X Pro: Xiaomi also announced that the Mi 11X and Mi 11X Pro are both made in India for the entire world. 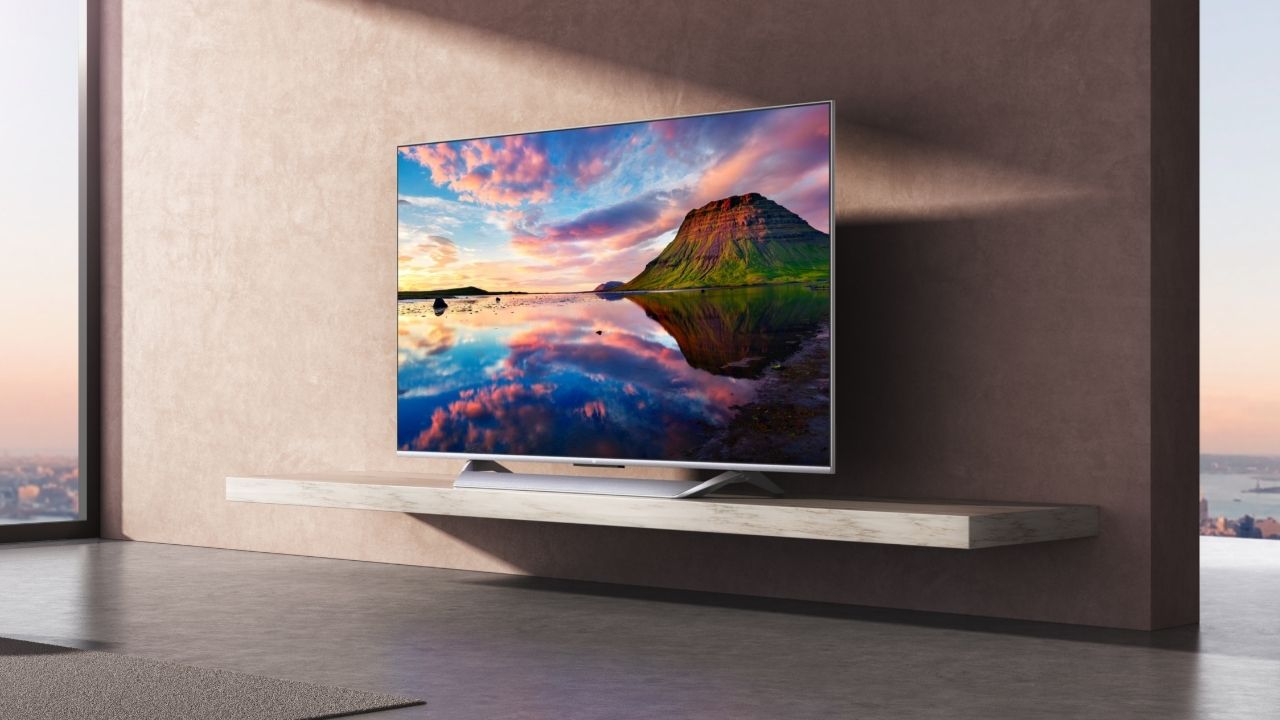 Further, the Mi QLED TV 75 has a tweeter and 2 Full Rage Driver on either sides.