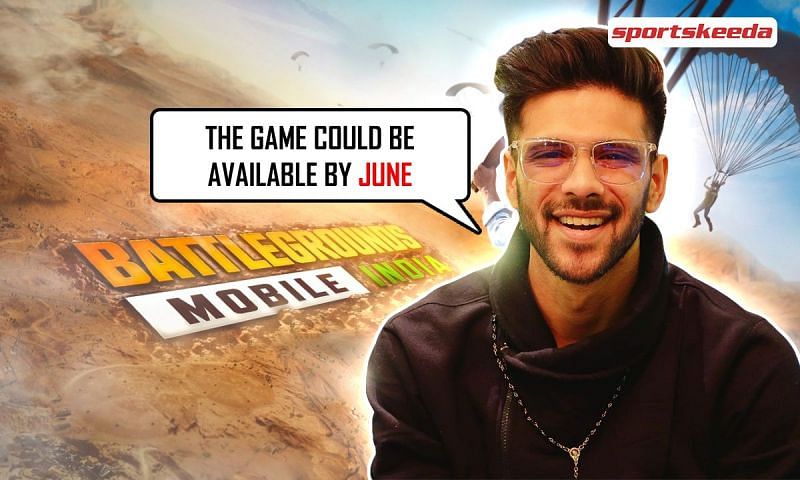 A “coming soon” video for PUBG Mobile has been released on the official YouTube channel. The new game is set to be released under the name “Battlegrounds Mobile India.”

PUBG Mobile enthusiasts across the country are excited and eagerly awaiting the game’s return. After waiting for over a year, the fan-favorite Battle Royale game is finally expected to return to the region.

“Some members of the community were already aware of it, but due to the limitations, we were not allowed to disclose anything. However, I believe the audience was aware of something coming today and received it.”

“When it comes to restrictions, such as limited game time and in-game spending imposed on those under the age of 18, children will always try to work around and find a way, but that shouldn’t happen, because the game’s ban was uncertain and the reason is still unknown, though violence was assumed as the reason, we shouldn’t do anything now that will be a reason for the game to not return.”

Also read: Battlegrounds Mobile India to have restricted game time and in-game spending for players under 18 years of age

“The Korean version’s name has also been changed to Battleground Mobile, so I’m guessing the Indian version will be similar to it rather than the Global Version or Game for Peace.”