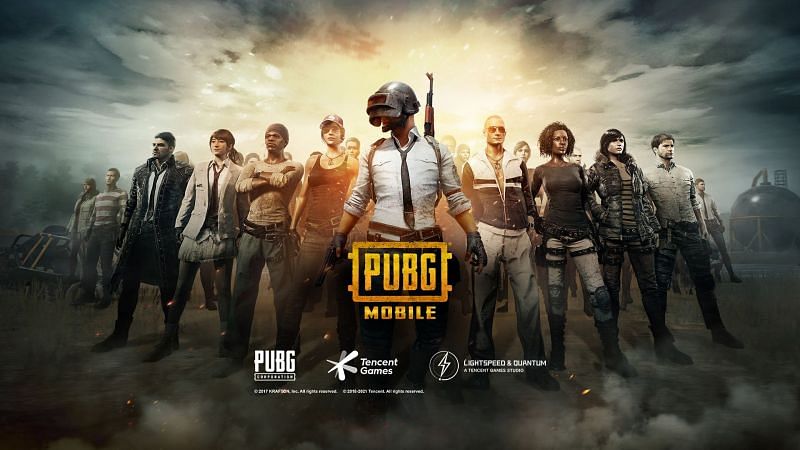 Since its launch in 2018, PUBG Mobile by Tencent has been one of the most successful mobile games in the world. It was also the highest-grossing game of 2020, earning more than $2.6 billion in revenue.

Sensor Tower, a data analyst firm, releases a report of the highest-grossing game each month. According to their latest report, PUBG Mobile maintained its position as the second highest-earning mobile game worldwide for April 2021, raking in $237.7 million.

In March, PUBG Mobile earned north of $240 million, while it crossed the $250 million mark in February. About 60 percent of the game’s revenue came from China, followed by 11 percent from the United States of America.

Within just four months of 2021, PUBG Mobile is nearing the $1 billion mark in revenues, which it should cross in May.

Honor of Kings, a MOBA game by Tencent, was the highest grosser of the month with $258.8 million in player spending, a 38.4 percent year-on-year growth from April 2020.

Approximately 96 percent of the game’s revenue was from China, while Thailand and Taiwan constituted 1.7 and 1.2 percent.

In 2021, April turned out to be the best month for the game in terms of revenue earned, as it also nears the $1 billion mark, which it will cross this month.

Sensor Tower also analyzed the mobile game market since the initial lockdown, i.e., from the first quarter of 2020. It reported that player spending increased around 10.8 percent year-on-year in April 2021.

The App Store and Play Store generated $7.2 billion in revenue worldwide. They also predicted that the mobile gaming market will continue to grow and can maintain last year’s performance.