As Resident Evil Village breaks multiple records, players who have already completed the game are looking for new ways to experience Capcom’s latest.

With that in mind, YouTuber FluffyQuack developed a preliminary mod that makes Resident Evil Village playable in third-person. Although the mod is in a rough state, it works as a proof of concept.

Also read: Resident Evil Village trophy guide: Full list of all 50 achievements and how to earn them 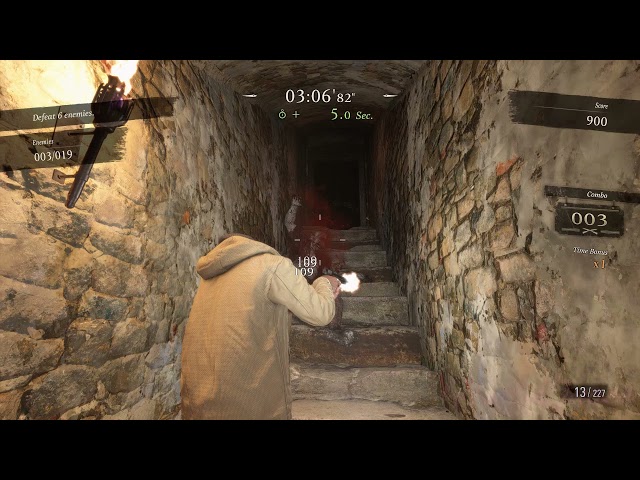 Considering Resident Evil Village’s animations were modeled for first-person play, FluffyQuack has their work cut out for them. They have to combat issues like Ethan missing ahead, the gun facing the wrong way, and many other comical bugs. FulffyQuack had the following statement to share about the state of the mod:

“Huzzah, combat works! If you ignore that the character model looks in the wrong direction while shooting, flashlight being in the wrong position, camera clipping through walls, Ethan having no head, upper body mesh always rendered on top of everything, sniper rifle view using the wrong position, the inability to interact with many object, and the view still going to first person when crouching or attacked then the mod is perfect!”

He said the mod still needs a lot of work and that they’re experimenting with the code. Resident Evil 7 received a third-person mod in the past, and it was received positively by the community.

The YouTuber has not announced a release date for the mod, given its unpolished state. But if sufficient progress is made, players can soon get their hands on a third-person mod for Resident Evil Village.

Also read: Best weapons in Resident Evil Village for a single playthrough and how to get them