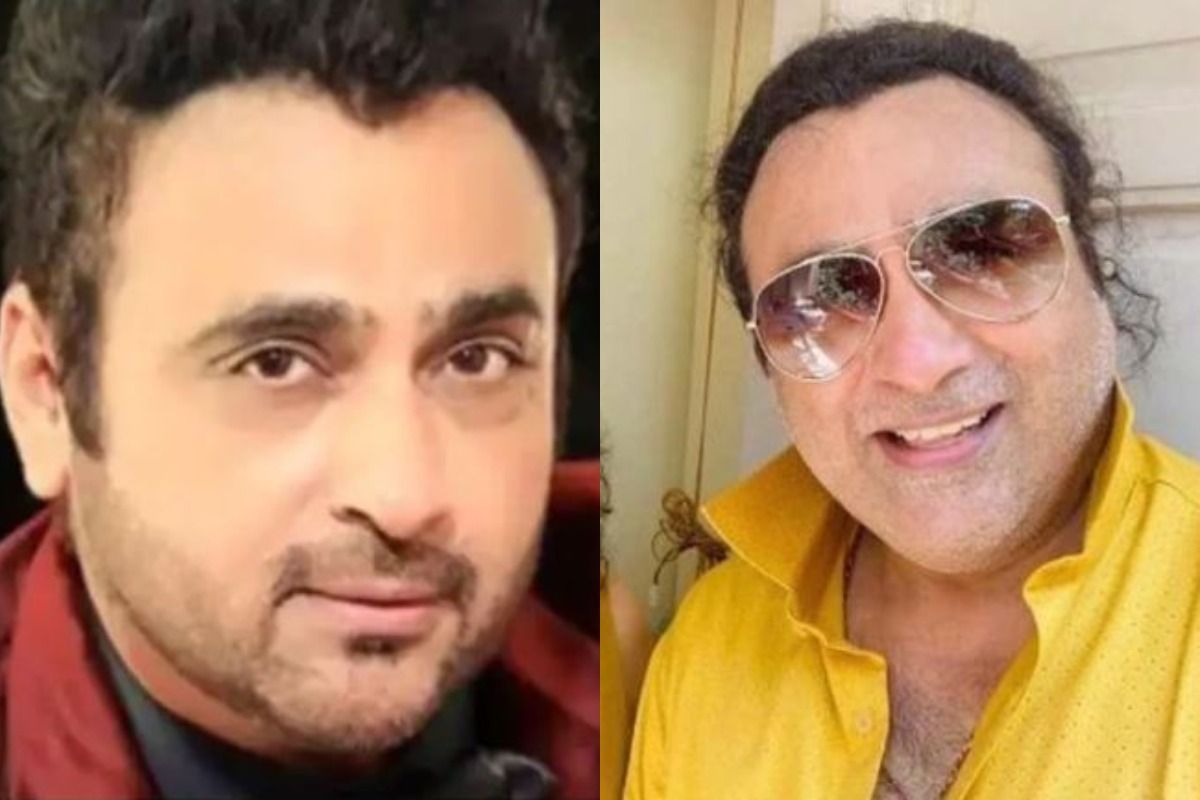 Saahil Chadha And His Wife Suffer Injuries After

Mumbai: Actor Saahil Chadha, best known for his appearance on films such as Baghban and Section 375, and his wife met with an accident in Mumbai on Wednesday. The couple suffered injuries after being hit by an ambulance. As per the TOI report, Saahil and Promila were returning from a meeting and were walking towards their car, parked in a lane behind St Xaviers College, when they were hit by the ambulance from behind. The actor was dragged for two feet and suffered injuries on his stomach and thigh while his wife sustained two fractures in her leg. Also Read – Madhuri Dixit Sparkles in a Yellow Lehenga, Keeps it Simple For Eid Festivities | See Pics

Currently, Saahil is admitted to the Bombay Hospital and his wife Promila is staying with her cousin as are injuries are said to be non-serious. The actor will be discharged in the next two or three days. Saahil called the accident ‘extremely shocking and scary’ and said he is under observation in the hospital. She said, “I practise Buddhism and feel that a big undesirable and much worse incident has been averted in my life. I am under observation for the next few days no doubt, but God has been kind. Whatever happened was extremely shocking and scary.” Also Read – 5 Times Janhvi Kapoor Nailed The Gen Z Fashion Trends Effortlessly

Saahil is best known for playing Amitabh Bachchan and Hema Malini’s one of the sons in Baghban. Also Read – Viral Video Captures The Terrifying Moment a Balcony Full of People Suddenly Collapsed | Watch