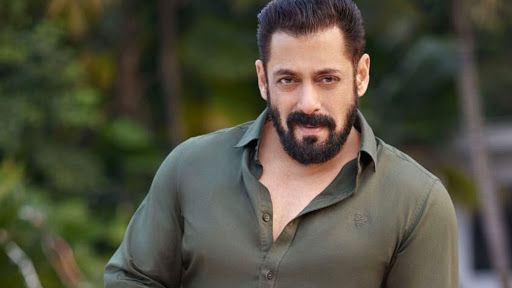 Salman Khan Determined To Release Radhe in Theaters This Eid Amid COVID-19 Crisis, But Will He Incur Loss?

Actor Salman Khan is determined to release Radhe: Your Most Wanted Bhai as scheduled for Eid 2021. A source close to the actor informed SpotboyE, “He will proceed as per schedule to release Radhe for Eid this year, even if Maharashtra and Mumbai are under partial lockdown. Even if there is a night curfew in Mumbai Salman is hellbent on getting Radhe into theatres this Eid. If Radhe does well in spite of the pandemic and ensuing restrictions it will prove that audiences are willing to venture out into movie theatres if given the right incentive.”However, if the release happens as scheduled, the makers might suffer a loss due to the rise in CIVID-19 cases and the scare among the people. Also Read – Vitamin D, Multivitamins, Probiotics And Omega-3 Reduce COVID Risk in Women, Not Men? Find Out What Study Says

Salman’s long-delayed Radhe is also set to release on an online streaming platform, ZEE5 with ZEE’s pay-per-view service. The movie will also be released on all leading DTH operators i.e. Dish, D2H, Tata Sky, and Airtel Digital TV. A source said, “No one knows what will happen by next Eid. Zee is most definitely looking at premiering the film on their streaming platform for Eid 2021 on May 13 with a simultaneous theatrical release wherever possible.” Also Read – Corona 2nd Wave: 146 Districts Have 15 Per Cent COVID Positivity Rate

Salman Khan Films’ spokesperson adds, “It’s imperative that we all come together and think of out-of-the-box solutions for cinema as an industry during the current pandemic situation. We will support the theatre owners by releasing the film in as many theatres as we can, keeping in line with the rules and protocols laid down by the government. But, considering the guidelines and safety measures, we also need to devise ways to ensure that the film reaches all of our audience. We don’t want to deny the audience the choice of entertainment in the comfort of their homes during these times.” Also Read – Faced With Shortage of Manpower, Delhi Private Labs Halt COVID Swab Collection For 2 Days