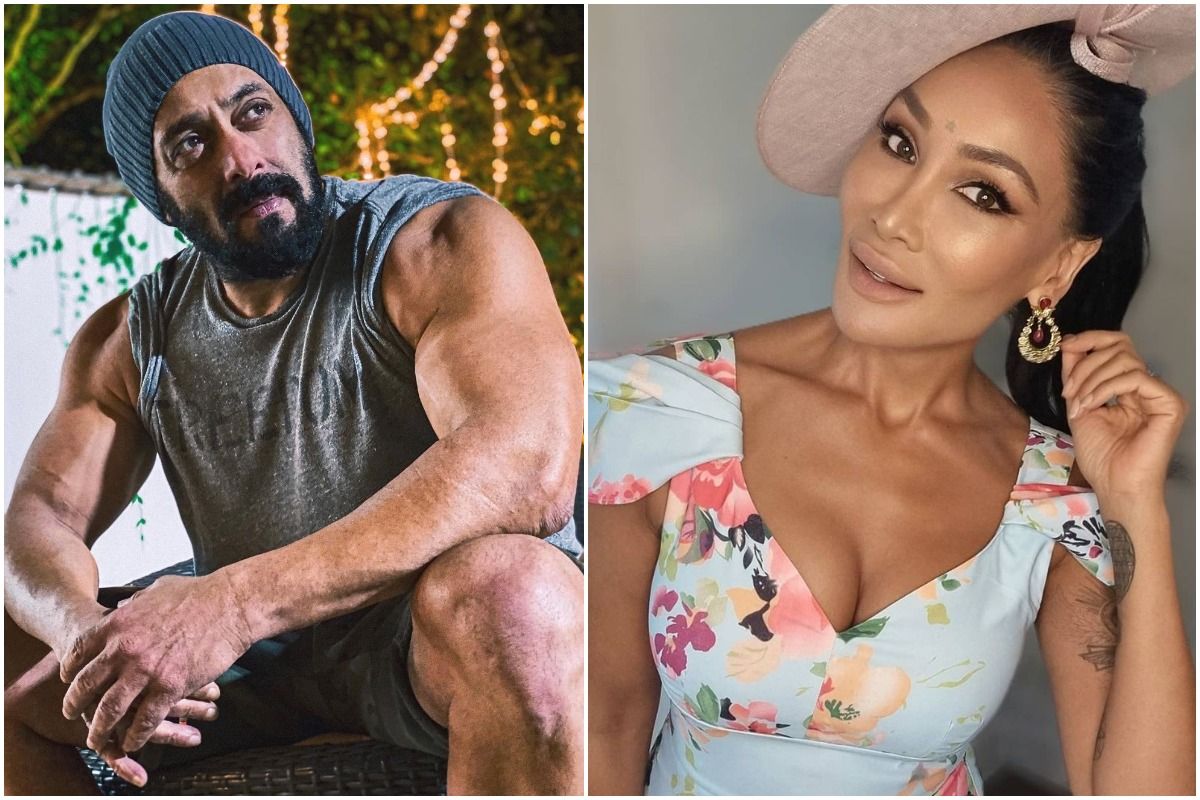 Salman Khan Has Not Grown, Bigg Boss Contestant Sofia Hayat Lashes Out in an Explosive Post

Salman Khan’s latest controversy: Actor Salman Khan has been hosting the reality show Bigg Boss for over 10 years and he has emerged as one of the most-loved TV hosts in the country. While many are fans of the way he grills the contestants on the show and gives them an honest review from outside the Bigg Boss house, former contestant Sofia Hayat thinks that Salman needs to learn a lot. Also Read – Sushant Singh Rajput’s Father’s Plea Dismissed by Delhi High Court, Nyay: The Justice to Release Soon

In her latest interview with Times of India, Sofia questioned Salman’s ethics at work and his film choices. The actor, who had participated in Bigg Boss season 7, said that the superstar has been taking advantage of his audience by serving them the same frivolous stories on-screen and branding it as huge releases on festivals. She then mentioned that viewers are intelligent today and they know what to reject and accept. Also Read – Sushant Singh Rajput Was Bigger Than Movies: Chhichhore co-star Tahir Raj Bhasin Shares Interesting Facts About Late Actor | Exclusive

Calling his films ‘brain numbing’, Sofia said, “Salman Khan has been using the same tricks every time he releases a movie. He releases on Eid, using the religious festivity as a promotional day, profiting from a spiritual day. He also releases the same clichéd storylines, same cheesy looks to camera, same clichéd girl meets boy story, (always using a younger model each time, isn’t it about time you cast a girl your own age to star opposite you?), and the same clichéd cheesy lines. What he has not done is to grow. His audiences have clearly grown and are fed up with the same regurgitated storylines that quite clearly brain-numbing..” Also Read – Sushant Singh Rajput Would Break Into Shah Rukh Mode in a Snap: Tahir Raj Bhasin | Exclusive