Mumbai. Sara Ali Khan is celebrating her 26th birthday on 12th July. Sara Ali Khan made her debut in the year 2018 with the film Kedarnath opposite Sushant Singh Rajput. Sara Ali Khan remains in the discussion due to her impeccable style and relationship. Sara’s name has been associated with Sushant to Karthik Aryan. 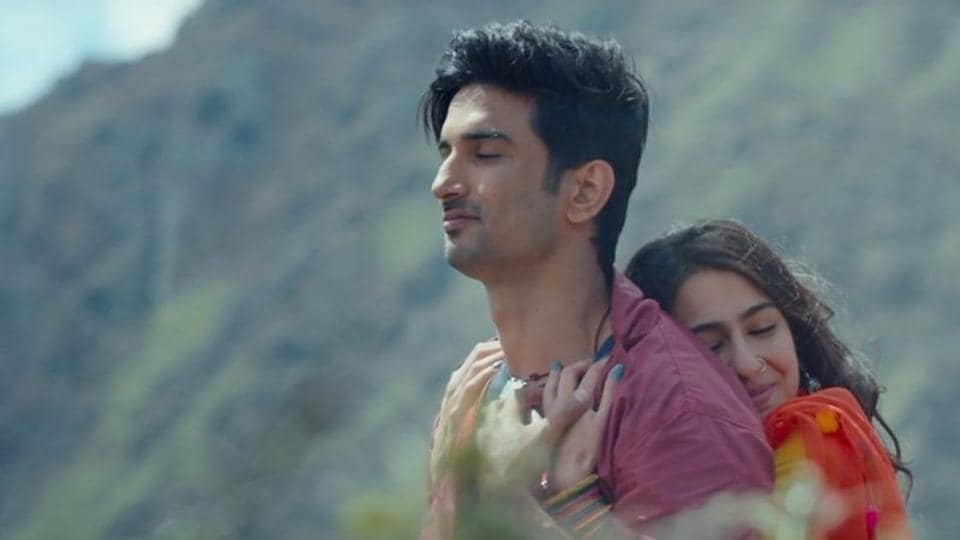 Kartik Aaryan
Sara Ali Khan and Kartik Aaryan’s relationship first came into limelight due to Koffee With Karan. In Koffee with Karan, Sara openly expressed her feelings for Kartik. After that both were seen together many times. Karthik and Sara used to share photos with each other on social media. In the year 2020, both worked in the film Love Aaj Kal 2. The two parted ways after the release of the film. 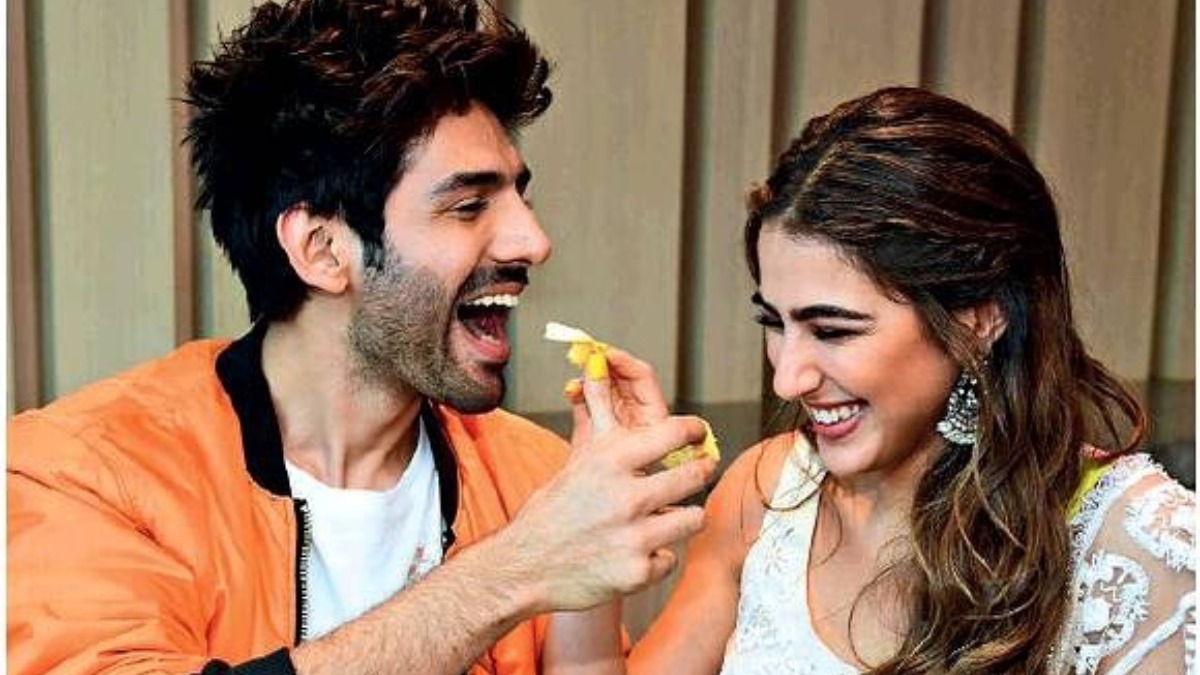 Ishaan Khatter and Harshvardhan Kapoor
There were also reports of Sara dating Dhadak actor Ishaan Khatter. In Karan Johar’s chat show Koffee with Karan, Sara had hinted that she had dated one of the two film brothers. At the same time, Sara’s photo with Sonam Kapoor’s brother Harshvardhan Kapoor went viral. In this, both were seen hand in hand. This made Sara’s mother Amrita Singh very angry. 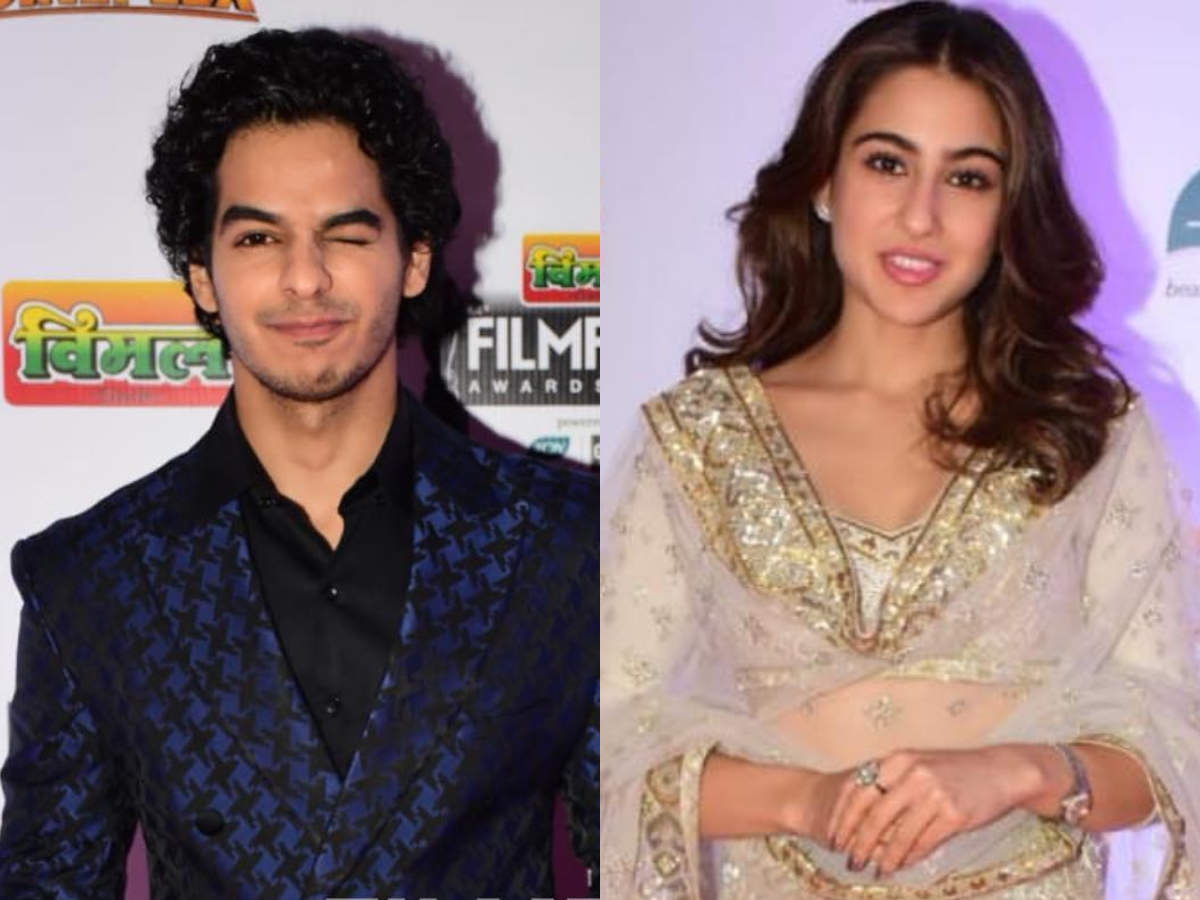 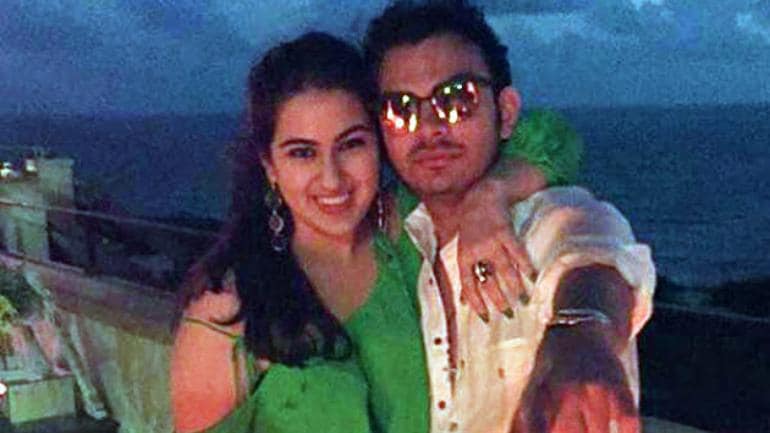 Saif Ali Khan said in Koffee with Karan that he is very open with Sara Ali Khan. Not only this, he has even shared drinks with Sara’s boyfriend. Talking about the workfront, Sara Ali Khan is now going to be seen in the film Atrangi Re.

Saif Ali Khan Net Worth: Bungalows and cars worth crores