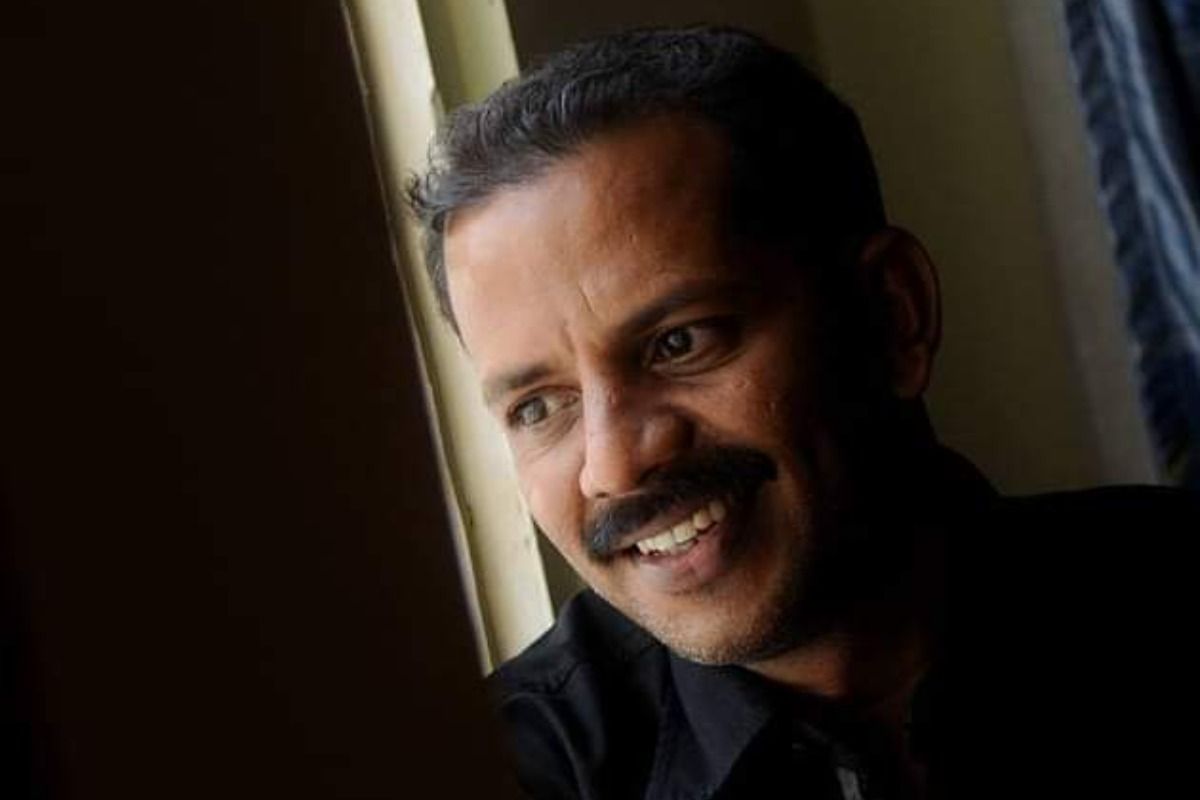 South Filmmaker Thamira Dies Due to COVID 19 in Chennai, Kollywood Industry in Shock

Chennai: Filmmaker Thamira passed away on April 27 in Chennai due to COVID-19 complications. Thamira has directed the films Aan Devathai and Rettai Suzhi and worked with veteran directors K Balachander and Bharathiraja. After contracting to COVID, Thamira was undergoing treatment at Maya Hospital in Ashok Pillar, Chennai. But unfortunately, he didn’t respond well to the treatment and breathed his last on Tuesday morning. Film correspondent Rajsekar took to Twitter to share the news of Thamira’s demise. He wrote: “Director #Thamira who made films like @thondankani ‘s #AanDevathai and @shankarshanmugh ‘s production venture #RettaiSuzhi passed away. Succumbed to #COVID. May his soul RIP”.

Filmmaker Arun Vaidyanathan expressed his shock over Thamira’s sudden demise due to COVID. “Oh my GOD. He directed both Bharathiraja and Balachandar in one film. Rest in peace Thamira sir,” he wrote on Twitter. Fans and celebs from the industry are offering condolences to the director’s family on social media.

Oh my GOD. He directed both Bharathiraja and Balachandar in one film. Rest in peace Thamira sir. https://t.co/LbJjP6KClw

We offer our heartfelt condolences to film director , writer Thamira who passed away today. At this juncture we place our thanks for his contribution in quite a few of the timeless classical TV content of #Kavithalayaa and #MinBimbangal. pic.twitter.com/zzIoh0KEeV

Filmmaker Shankar Shanmugham wrote: “I am deeply saddened to know about Director Thamira’s sudden demise. I convey my deepest condolences to his family and friends. May his soul Rest in Peace.”

I am deeply saddened to know about Director Thamira’s sudden demise. I convey my deepest condolences to his family and friends. May his soul Rest in Peace.

We have lost another true gem. #Thamira Sir remained true to his craft and never chased fame or money. Working with him was a great gift. May his soul RIP. Heartfelt condolences to Sir’s family. pic.twitter.com/D0llFY8RWM

News is coming in that Tamil Dir #Thamira who directed #AanDevathai and #RettaiSuzhi passed away due to #Covid this morning in Chennai..

He was getting treatment in Maya Hospital, near Ashok Pillar..

Condolences to his near and dear ones.. May his soul RIP! @johnmediamanagr pic.twitter.com/aP2p8QtUiZ

Director #Thamira (Aan Devathai, Rettai Suzhi fame) has unfortunately lost his battle to Covid. He passed away today mrng. May his soul RIP ?

Heartfelt condolences to his family and friends! @johnmediamanagr

Thamira has become the second star from Kollywood, who passed away due to COVID-19, after Kayal actor Florent C Pereria.

May his soul rest in peace!