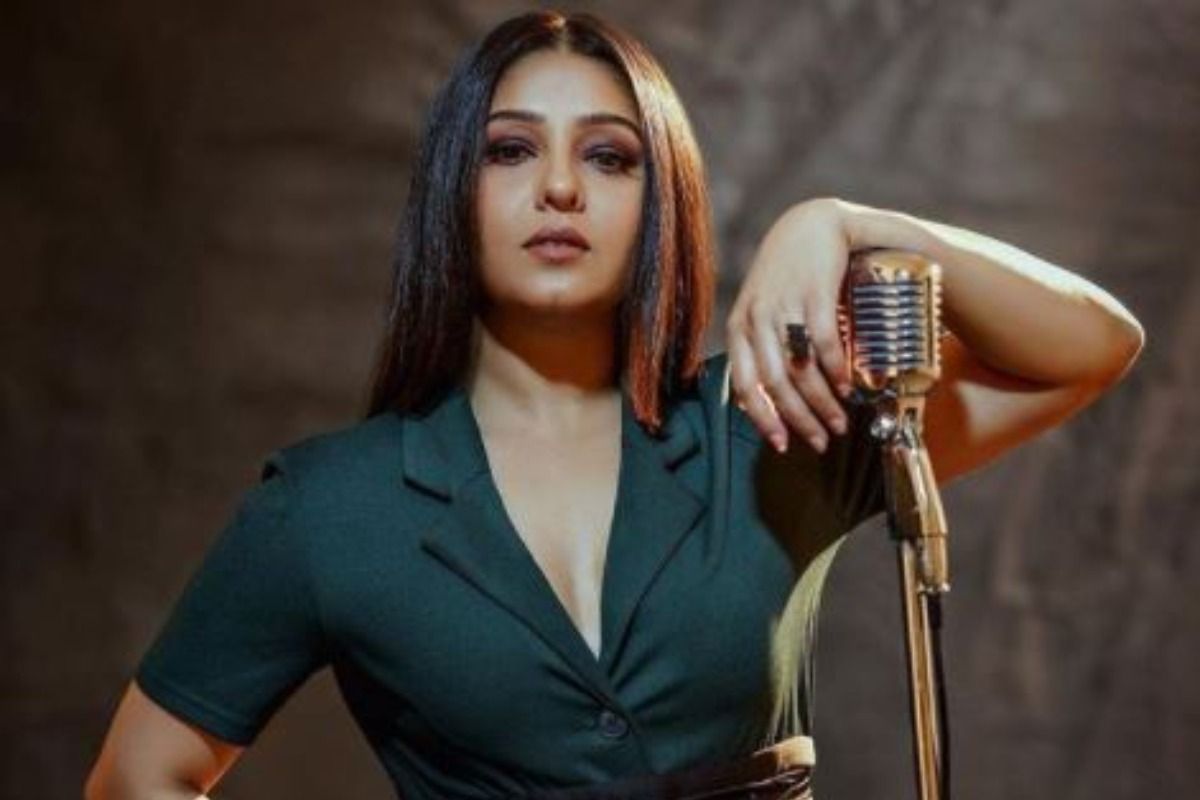 Indian Idol 12 is facing flak ever since the Kishore Kumar episode aired on television. After the episode, Amit Kumar, son of the legendary singer, claimed that he was asked to praise all the contestants by the makers and he did not like it. Now, noted singer Sunidhi Chauhan, who herself judged Indian Idol Season 5 and 6, also has a similar story to share. Also Read – ‘Pawandeep Rajan’s Singing Style Is Amazing, I like Him’: Indian Idol 1 Winner Abhijeet Sawant | Exclusive

Speaking with Times of India, the renowned singer gave a shocking statement and claimed that even she was asked to praise the contestants. Calling it a ‘basic thing’, she went on to add that this is the reason why she couldn’t go on with the reality show and had to part ways. She also said that it is the main reason why she is not judging any reality show as of now. Also Read – Indian Idol 12: Here’s What Meiyang Chang Has to Say on Controversies Related to Singing Show

She was quoted as saying, “Not exactly this ki sabko karna hai but yes, we all were told (to praise). That was the basic thing. And so, I couldn’t go on. I couldn’t do what they wanted and I had to part ways. Hence, today, I am not judging any reality show.” Also Read – Indian Idol 12 Romantic Moment: Arunita Kanjilal Credits Her Mesmerising Performance to Pawandeep Rajan After he Teaches Her Harmonium

Sunidhi pointed out that when a contestant hears only praise about him or herself, it gets confusing for that person. She added, “But the audience understands.” She also said that her heart bleeds for the genuine talent as it suffers. Calling contestants’ songs ‘doctored’, she said, “They sing. But the songs/recordings of certain singers do experience a glitch sometimes which is then corrected before the show is telecast on national television.”

She further added, “Lekin ismein artiste ka hi nuksaan hota hai. He/she gets praise and recognition almost overnight due to his/her stories which are put out via AV and their hunger to strive for excellence diminishes. Yes, some of them still do work hard but instant fame affects them psychologically. It’s a simple case of acquiring too much too soon. Not the contestants’ fault, it’s simply because the name of the game is TRPs. “I did ‘Dil Hai Hindustani’, ‘The Voice’ and ‘Indian Idol’. I could speak the truth then. Even today i would like to say what I genuinely feel. It’s up to them whether they want to have me or not.”