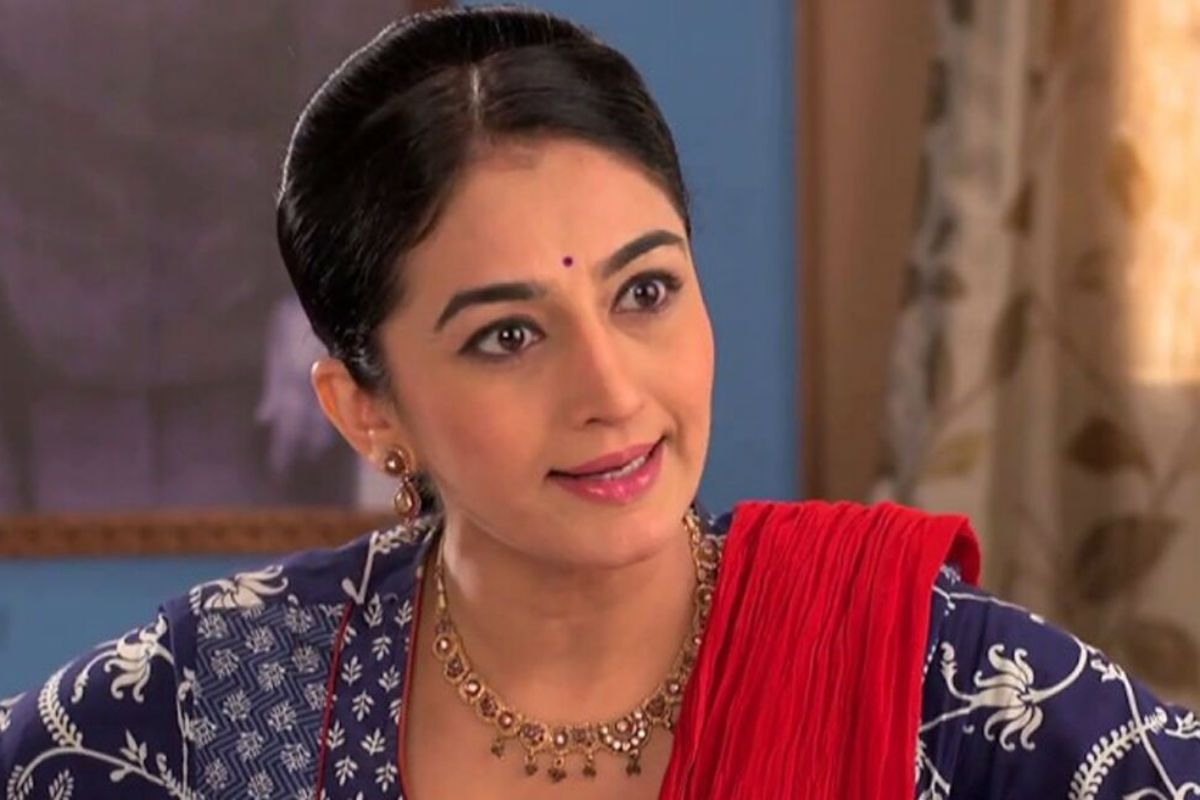 Mumbai: Taarak Mehta Ka Ooltah Chashmah actor Neha Mehta, who played the role of Anjali, is all set to return to the screens, and here is the reason for the fans to rejoice.  After a 12-year long collaboration with the popular sitcom, she bid goodbye to the show last year. Now, she is all geared up to star in a women-centric Gujarati film. As per News 18 report, the actor will portray a prominent role in the film. As per the reports, the storyline is based on modern Navadurga and is set to release soon. However, the date of release is not announced yet by the makers. Also Read – Anupamaa Becomes TRP Queen, Beats Imlie, And Indian Idol 12 With Huge Ratings | Top Five TV Shows This Week

In the past interviews, she had revealed that she was advised to walk out of the show. While there were several reports of her comeback on Taarak Mehta Ka Ooltah Chashmah, things between her and makers did not materialise as she wanted some conduct to change on the set of the show but makers eventually denied. She had also said that after leaving the daily show, she realised that she was capable of exploring a lot of things. Now, she has ventured into Gujarati cinema. Also Read – Taarak Mehta Ka Ooltah Chashmah Fame Nidhi Bhanushali Aka Sonu Struggles To Chop Potatoes As She Lives Village Life | See Photos

It was not clear what made Neha quit the show but rumours were rife that there were arguments between Neha and the makers. She was later replaced by Sunayana Fozdar. Also Read – Taarak Mehta Ka Ooltah Chashmah Fame Nidhi Bhanushali Aka Sonu Goes For Run in Forrest, Says ‘Life Is Better In Wild’ | WATCH

Talking about her exit, she had told TOI, “I wanted to consider my return. But I want certain decorum and conduct to change on the set. Majority and pressure work in today’s times, but I shouldn’t be looking into that and spoil my mind. Sometimes, and on some matters, silence is the best answer. I am not here to say that I was a victim of competition, jealousy, power games, and a pinch of ego that makes people blind. If I do, I would be playing into their hands. Nobody will admit that he/she is wrong. Even I respect Asit Modi a lot… I have same regards for all the producers whose shows I have done till date. I said ‘Sir, this is it. If this is the thing that we want to negotiate and talk, it is fine’. And what then if you are told that you have to handle certain ego issues but if you want to go, you should still go because I have someone else whom I can hire, who is a better prospect for me as I have to pay him lesser? It could happen to anybody. So I am gracefully moving on.”