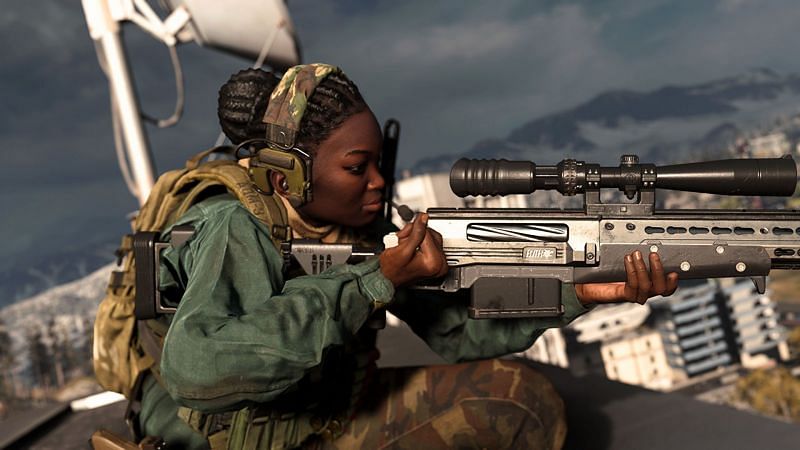 The best sniper to use in Call of Duty: Warzone Season 3

Call of Duty: Warzone players that wish to take out their enemies from afar need to know which sniper rifle is the best to use now that Season 3 is underway.

Oftentimes players will opt to use the Kar98k marksman rifle in Warzone, even when utilizing a playing style modeled after real-life snipers. However, there are certainly some sniper rifle loadouts that can rival the Kar98k in Call of Duty: Warzone Season 3.

Here’s the absolute best sniper rifle pick for players who want to annihilate their opposition from a distance.

The party’s just getting started. ?

Unlock all 100 tiers to light up #Warzone and #BlackOpsColdWar with the Season Three Battle Pass. Available now. pic.twitter.com/6NN2hE2hqM

Note: This article reflects the personal opinion of the writer.

Call of Duty: Warzone Season 3 – the best sniper to use

The #1 gun for Call of Duty: Warzone players to use from the sniper rifle category is none-other than the brand new Swiss K31, introduced in Season 3.

This fast-firing rifle is designed for Warzone gamers who love to utilize an aggressive playstyle. For players who are partial towards using the Kar98k marksman rifle, it is definitely worth giving the Swiss K31 a chance. The two weapons are hauntingly similar when it comes to using them effectively in Warzone. 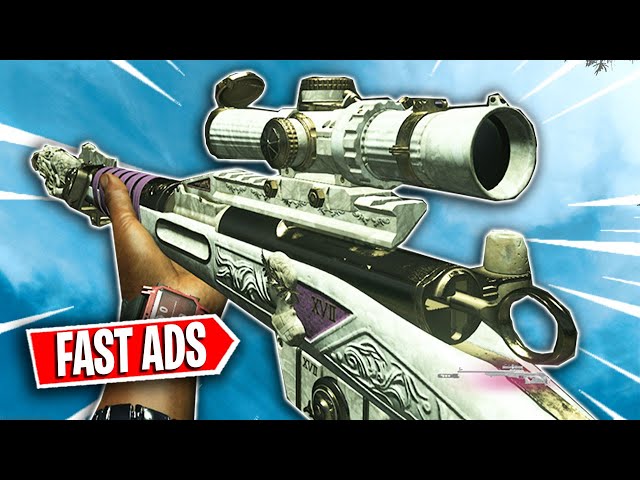 Though its speed is incredible and accuracy deadly, the Swiss K31 won’t pack as much of a punch as other rifles its often compared to. That’s why, as always, players must hunt for headshots and have their second shot lined up as quickly as possible.

Those who are thirsty for some fast-paced sniping action in Call of Duty: Warzone should seriously give the Swiss K31 a test run or two in order to see how it lines up with their playstyle. Of course, it’s absolutely crucial to equip the sniper with the right attachments, otherwise it won’t make for the best choice.

Check out this article on the best Swiss K31 loadout in Warzone Season 3 to make the sniper rifle even more deadly.